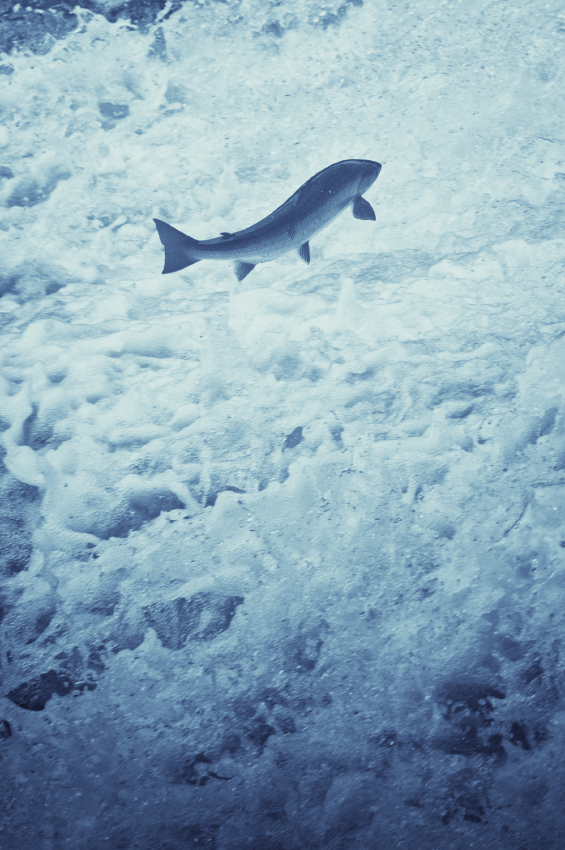 The hatchery, Namdal Settefisk AS, based at Fosslandsosen in Namsos, has applied for two of the “green licenses” that are likely to be awarded in Norway this year. One of the key objectives of these licenses is to strengthen environmentally sound fish farming and stimulate the development of new solutions and associated operational modes.

According to hatchery general manager Kåre Devik, the plan is to retrieve first generation broodstock from the sea with nets each year.

“We will build our own broodstock site for this fish on land,” Devik told the Norwegian newspaper Adresseavisen.   He pointed out that commercially farmed salmon is different genetically from wild salmon. “With the possibility of escapes in mind, a pure farmed salmon would be better for the environment than a variant that is genetically different from wild salmon,” says Devik.

The company is excited about the outcome of the upcoming grant of licenses which will be based on work done by an expert group appointed by the Norwegian Directorate of Fisheries.

Devik says that he  is prepared for counter reactions from industry; most likely from breeding companies which through many generations of fish have developed today’s farmed salmon.

“We think the market will respond positively to a farmed salmon that originates directly from the wild, Devik told the newspaper and added that so far few other players in the industry had considered this course.”