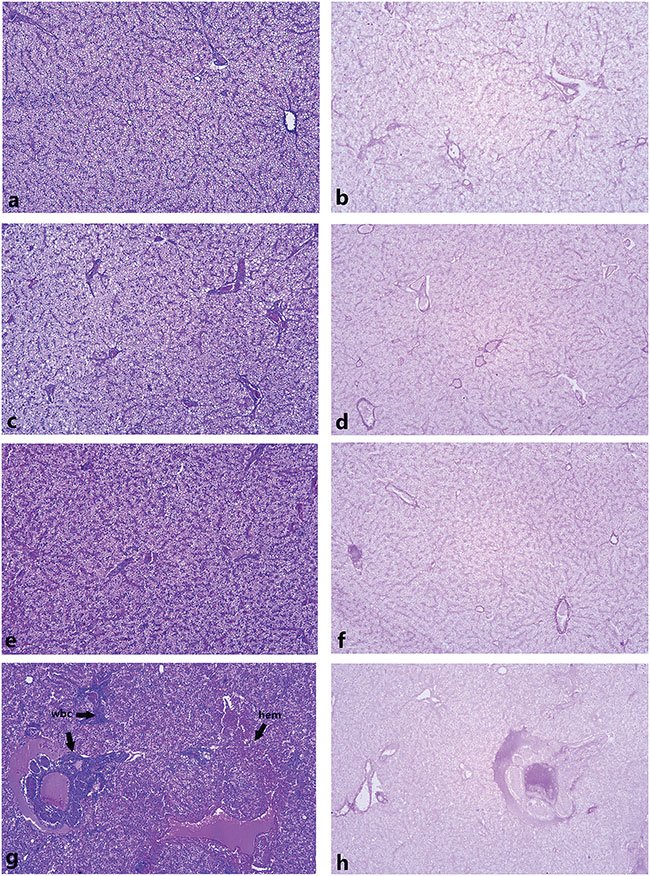 BSFP supplementation significantly decreased feed intake, reduced intestinal villi length and caused some liver inflammation in the animal. Fish on diet with BSFL didn’t cause adverse pathologies in the livers.

Excessive chitin content in BSFP could most likely be the factor here, according to the study conducted in the U.S. A naturally occurring biopolymer, chitin is a crucial component of the exoskeleton of insects and anthropods. There are indications chitin being a non-digestible fibre that negatively influences the digestibility of proteins and lipids.

In general, “the results of this study indicate that while BSFP could cause harm to M. salmoides, they are not especially sensitive to dietary soybean meal,” Hayden Fischer et al. said in the article published in Aquaculture.

BSF is considered as a good alternative to fish meal in fish diet but previous studies indicate that positive effects on performance parameters are species-specific.

BSFL and BSFP were produced in the same batch and fed the same diet, a blend of spent coffee grounds and pizza dough at a ratio of 1:1. As a novel and sustainable ingredient in the diets of aquatic animals, BSF can be produced on food waste and other materials that are unsuitable for human consumption.

Indications that chitin was likely the major contributor to reducing growth/feed intake in the D4 group were based on the histopathological changes. Severe lesions in the livers were observed in a third of the animals in D4.

“It is unlikely these changes were due to post-mortem handling issues, based on the liver damage occurring within the liver (and not periphery where excessive handling could occur), while all samples were quickly processed and embedded within three days of dissection. Moreover, the D3 diets which would have had less chitin, led to no adverse pathologies in the livers,” the authors said.

Feeding technology in combination with the administration of microdiets has a high significance and is the major background for success or failure. “The success of feeding protocols in the rearing of marine fish larvae, including microdiets, requires proper feeding technology,” said Dr. Bernd Ueberschär, team leader, fish larval research at GMA and experiment supervisor.

The experiments used the most up-to-date micro computer-controlled hatchery feeding system from NutraKol, an Australian company. It can deliver very small doses (minimum 20 µg) of micro-diets and weaning diets in customized frequency and is ideal for maintaining constant levels of MDs in the larvae tanks. This is an important requirement for the success of microdiet feeding in early weaning protocols.