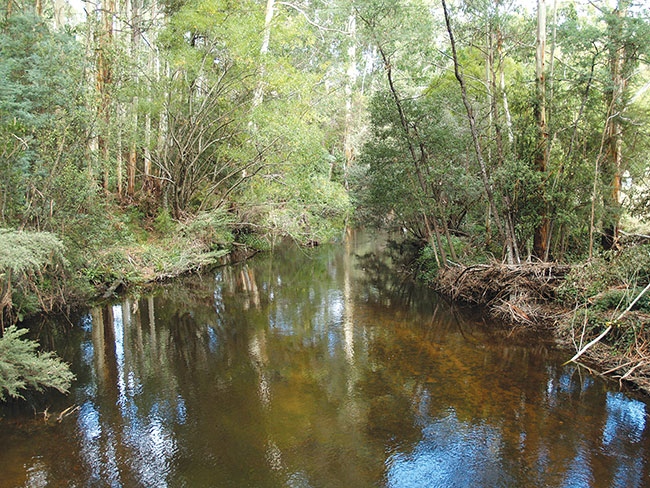 The world was on fire.

Australians have just recently managed to contain the ravaging bush fires that have engulfed nearly 25 million acres on the eastern part of this continent since July last year.

The Amazon rainforest suffered more than 74,000 fires just last year alone – it’s the highest number of fires in that region in a given year since 2013, when scientists began recording fires in the Amazon.

As a consequence of climate change, widespread drought across the world is contributing to these havoc-wreaking fires. In August 2019, the New York Times reported data from the World Resources Institute that indicated 17 countries around the world, including India, Brazil and South Africa, are currently under extreme high-water stress, which means they are using up nearly all the water they have. By 2030, the number of cities in the extremely high-stress category is expected to reach 45 and affect nearly 470 million people, the New York Times report said.

It’s not hard to deduce that aquaculture will not be immune to the consequences of these global phenomena. Water is an integral part of this industry, and it’s not an infinite resource. Some hatcheries that rely heavily on the availability of groundwater for its fish rearing activities are starting to feel the impact of climate change on their operations. Changes in water quality and even the availability of water are becoming a concern.

The case for partial or full recirculating aquaculture technologies is increasingly evident. Reduce, re-use, recycle – that’s the mantra of conservationists. In the context of sustainable aquaculture this three Rs should be the goal. The industry can benefit from R&D that explores the most efficient way to use and re-use precious water resources in aquaculture facilities. This includes aquaculture wastewater.

I’m excited for the prospects of aquaponics and its ability to use water in its full potential – not just for full grow-out RAS operations, but for hatcheries and smolt production as well. Developing systems that not only recycle water for aquaculture but turn wastewater into natural nutrients for plants is just spectacular. Aquaponics can help address the increasing global food demand for a world population that is expected to reach nearly 10 billion by 2050. It can help supply a growing demand for sustainable protein while, at the same time, increase plant and vegetable production.

Organizations must also think about the entire supply chain and product lifecycle to claim true sustainability. Utilizing little to no antibiotics, using less or recyclable materials for product packaging, employing energy efficient or renewable resources to power its production facilities, reducing carbon footprint – these are all part of corporate social responsibility and sustainability efforts.

There is a business case for investing in sustainable food production systems. But there’s also the human case for preserving and revitalizing the world’s natural resources, cleaning up the environment and creating brighter prospects for future generations. The aquaculture industry can be at the forefront of these global sustainability efforts.

Have you got a story tip or a hatchery operation with a great story to tell? Send me an email at mdeguzman@annexbusinessmedia.com.

Related
Catch the wave
From the Editor: 20 and thriving
Hatcheries: 20 years in perspective
Shining the spotlight on hatcheries’ rising stars