Kingfish Zeeland, which operates a new RAS production facility for yellowtail kingfish (Seriola Lalandi) in the Netherlands, has confirmed that it’s started to sell product into the United States through its Florida partner Candor Seafood. 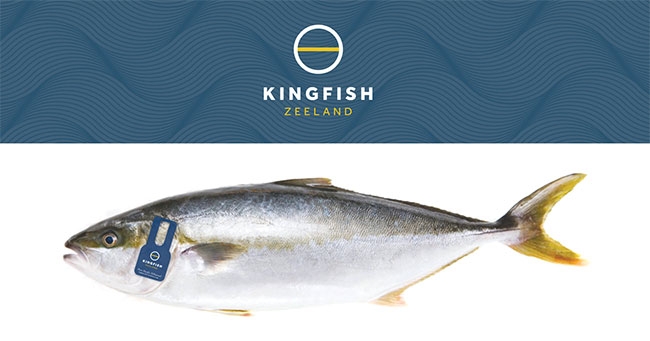 Chief executive officer Ohad Maiman said that the Dutch unit’s introduction to the marketplace has been so successful that it’s been approached by several companies, organizations and communities in the eastern US about setting up operations in their vicinity or in partnership with them.

Maiman told Hatchery International that an article in another publication which suggested that the two firms were on the verge of moving ahead with US operations, was premature; and there had been no firm decision on the North American possibilities.

That’s not likely to happen much before the end of the year, he said, adding that Kingfish Zeeland is still in the throes of Phase-One development at its multi-faceted facility on estuarine land in the Netherlands.

Maiman said that the current RAS operation has a capacity of about 600 metric tonnes a year in Phase One, but was designed and constructed with the idea of having a 4,000-mt capacity in the expanded Phase Two version, also dependent on the evolving on-site RAS hatchery.

Maiman said that the Phase One unit is currently in the process of proving-out the market and the production process the company has been implementing.

And Maiman said it will probably be at least the end of this year before the company makes a decision on the anticipated expansion of that estuarine RAS unit.

Maiman also stressed that before any decision could be made on anything in the US, considerable “due diligence” investigation would have to be made regarding offers on that side of the Atlantic.