Soy peptides (SP) can be used to enhance the immune response and survival of juvenile Japanese flounder (Paralichthys olivaceus) under heat stress, according to a recent study.

SP, a soy protein enzymatic hydrolysate, contains bioactive substances that could be utilized as an immune-stimulating feed ingredient.

“Feed companies would greatly benefit from the study, as SP may now be a new ingredient source. Fish farmers may also exploit the potential of SP for increasing the defined function of cultured fish, especially in the context of climate change,” one of the authors, Janice Ragaza, told Hatchery International.

Ragaza is an associate professor at the Department of Biology, Ateneo de Manila University in the Philippines. At the time of the study, she was still doing her doctorate studies on Fisheries Science at the Laboratory of Animal Aquatic Nutrition, Faculty of Fisheries, Kagoshima University in Japan.

In the study, diet inclusions with zero, two, five and 10% SP were fed to juvenile flounder.

After a feeding trials, the experimental groups were subjected to heat stress to measure survival rate and heat shock protein 70s (HSP70s) in gill, liver and skin.

A significant reduction in HSP70s was observed among all groups during recovery period.

“HSP70s usually show up when the organism experiences heat stress. The reduction in number over time means that the organism is reaching its equilibrium (i.e. normal, pre-stress) condition,” she said.

She compared HSP70s to cooling fans inside laptops. “Like cooling fans, HSP70s bring the fish under heat stress, e.g. increase in water temperature, to stable conditions. With more HSP70s in the tissues, the fish is therefore more stable amid the stress exposure.” 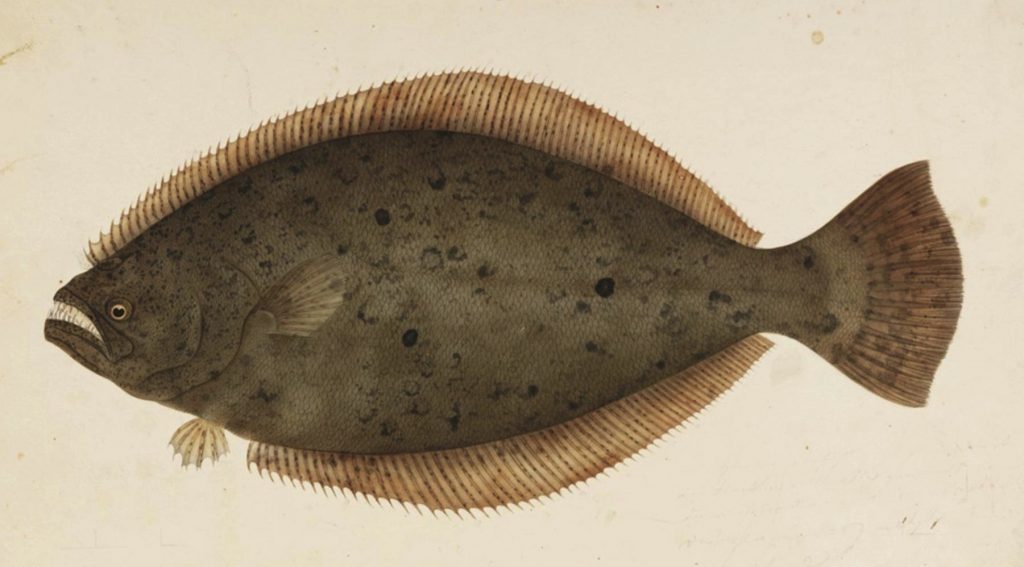