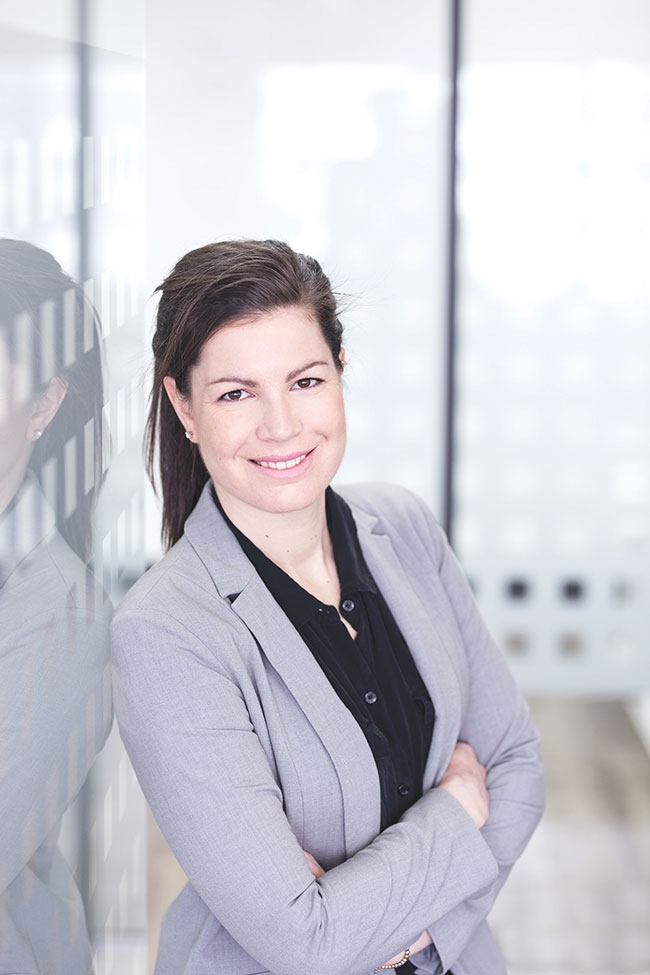 The financing is a co-investment led by Obvious Ventures and Aqua-Spark, as well as Real Ventures, which previously invested in the company’s seed round.

Some of the investment will go to the company’s efforts to “solidify” its position in the shrimp industry, Valerie Robitaille, CEO of XpertSea, told Hatchery International. The company’s XpertCount technology helps hatcheries and nurseries track and manage aquatic populations, using connected smart devices.

“Part of the proceeds is also going to go to expanding our technology capabilities, growing our engineering team so we can diversify into other markets, go into other segments and other species like tilapia, trout, shellfish and marine fish,” Robitaille said.

Currently, XpertSea’s technology is mainly focused on shrimp species, its CEO said. With the new funding the company hopes to optimize its smart technology for better inventory management of other aquatic populations.

XpertSea’s platform uses artificial intelligence and computer vision to count and size early-stage aquatic organisms such as shrimp larvae and live feed. The XperCount is a smart IoT (Internet of Things) device that connects to a portal where customers can access data and analytics from any device, anywhere, the company explained.

Robitaille said XpertSea’s latest product iteration designed for tilapia, trout and other species is due for commercial release in 2019.

“We are the first solution (of its kind) in the shrimp industry,” she said, adding the biggest market for XpertSea right now is in Southeast Asia.

“As we are going to be developing commercial solutions for other species, I believe other markets (like North America and Europe) will become more and more important for us,” Robitaille noted.

In a statement, Andrew Beebe, managing director at Obvious Ventures, said Xpertsea brings transparency and efficiency to the aquaculture industry. “They are digitally upgrading the world of aquaculture in a way that will benefit all players – farmers, retailers, and consumers.”