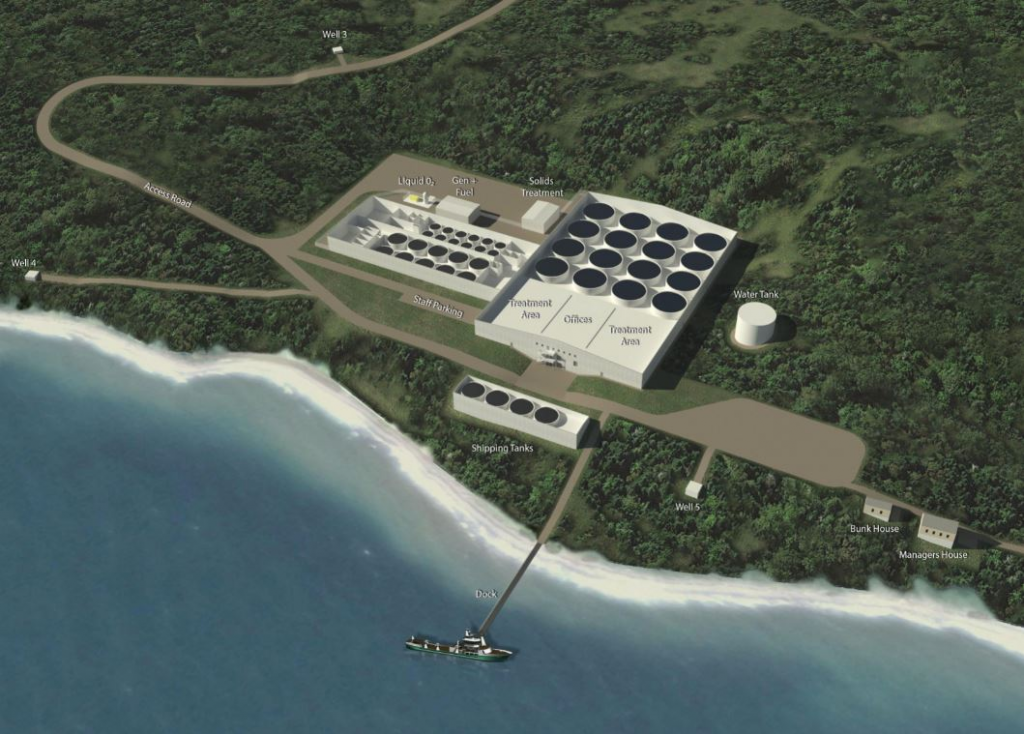 Digby, Nova Scotia-based Kelly Cove Salmon Ltd. has received approval from the Nova Scotia Department of Fisheries and Aquaculture (NSDFA) for the development of a new land-based salmon hatchery near Centreville on Digby Neck.

“We have been sustainably operating Atlantic salmon farms for over twenty-three years in Nova Scotia for food production, and our aim is to grow responsibly by taking a coordinated, thoughtful, science-based approach and going through all the appropriate licensing and permitting steps,” said Joel Richardson, Cooke Aquaculture’s vide-president of public relations. “We were pleased to see so many of the businesses, organizations and local governments who we have worked with over the years express support of our growth in Nova Scotia.”

The company is currently half-way through its capital investment plan for Nova Scotia, which includes the planned hatchery. This $56.8-million construction project would involve investment in a “world-class” recirculating aquaculture system (RAS) “with significant economic and social benefits for the province and is expected to enhance Kelly Cove’s marine salmon farming operations.”

Richardson said it may take another to secure all the permit requirements and complete the engineering design of the facility. The company aims to begin construction in 2022, pending permit approvals and pandemic-related market conditions.

It is expected that the hatchery will take three years to build and create more than 450 construction jobs. Once operational, the Kelly Cove hatchery will employ around 16 new full-time, year-round employees, and create another 18 indirect and induced jobs.

Since 2012, Cooke has invested significantly in its Nova Scotia operations, including capital infrastructure on its marine farms, freshwater hatcheries, major expansions at both its feed manufacturing facility in Truro, its seafood distribution facility in Dartmouth, in research and development projects and community and student initiatives, Richardson said.