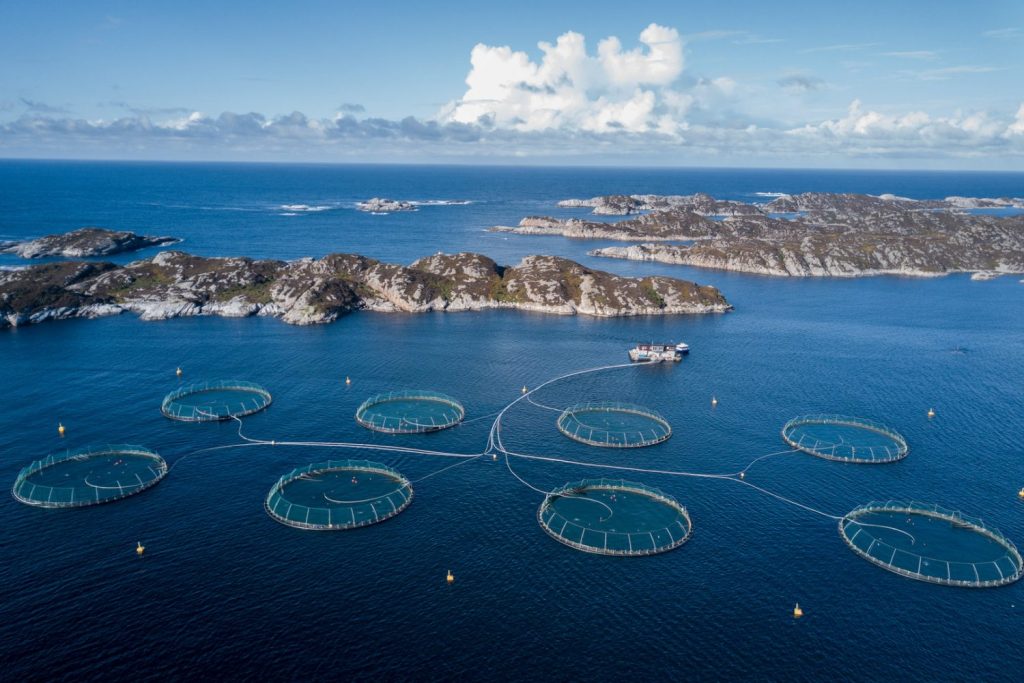 Effective by January 1, the tax is expected to generate between NOK 3.65 billion and NOK 3.8 billion (US$347 million and US$361.2 million) annually. The proposed tax was sent out for consultation on Sept. 28 and once approved by parliament, half of the revenues would be collected for public funds.

Days after this proposed tax was announced, aquaculture companies expressed their contempt by pulling out planned investments into the Norwegian market.

Mowi, the world’s biggest salmon farmer, announced on Oct. 4 that it is canceling its acquisition of 914 metric tons of maximum allowable biomass worth NOK 183 million (US$17.2 million). Earlier this year, the company also had plans for a new processing plant in Hitra, Norway that would have a production capacity of 100,000 tonnes and would replace Mowi’s current factory at Ulvan.

Cermaq has also announced that it will be freezing its investments in the region. The company said it has invested more than NOK 5 billion (US$462.4 million) in the two farming regions in Nordland and Finnmark since 2016 and it had intended to invest a similar amount in the coming years.

“However, considering the new proposals, we have no choice but to pause. This will naturally impact on growth and job creation in many coastal municipalities in which we operate,” said Cermaq CEO Steven Rafferty to Intrafish.

Lerøy Seafood Group announced on Oct. 6 that it will also cancel the purchase of its own licence capacity that would bring its maximum allowable biomass to 614 tonnes, which is a total value of NOK 123 million (US$11.5 million). The company said all new investments in the group’s Norway value chain will be put on hold pending the decision of the Norwegian parliament, including the halt the NOK 420 million (US$39.3 million) investment that was already under way to increase processing capacity at Skjervøy in Troms.

“Norway’s aquaculture industry is something as unique as a globally competitive form of food production that is sustainable both from an environmental/climate perspective and financially,” said CEO Henning Beltestad in a press release. “This value chain has significant potential for further development, but then the government needs to work together with the industry and provide predictable framework conditions. Introducing a resource rent tax will halt development of the industry’s value chain and hence reduce all its direct and indirect ripple effects along the coast.”