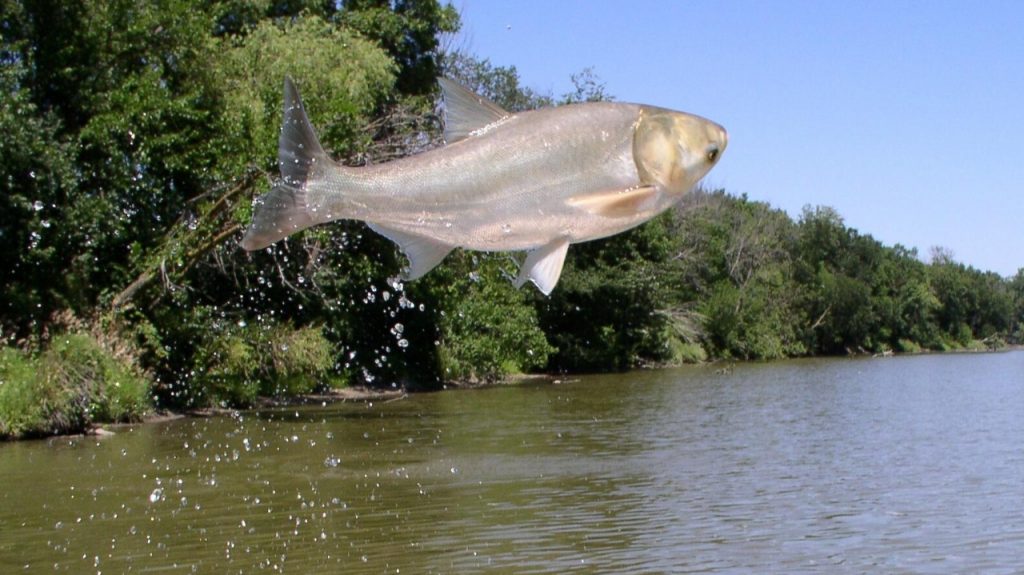 Invasive carp, a family of fish which originated in Europe and Asia, were first introduced to the U.S. in the 1970s through aquatic farms. Since an initial escape into the Mississippi River, invasive carps, individually known as bighead carp, black carp, grass carp, and silver carp, have reproduced and caused widespread economic and environmental damages to the native fish populations, outcompeting for food and other resources.

As invasive carp reproduce in rivers, and can lay thousands of eggs at a time that can drift for miles in river flows before hatching, it is crucial to find a solution and protect the ecological well-being of all ecosystems, especially those that have not yet been effected or touched by invasive carps, such as the Great Lakes. If invasive carp find their way into these ecosystems, the region’s commercial fishing industry is at risk of damages.

To combat this issue, United States Geological Survey (USGS) fish biologist, Duane Chapman and his colleague Robert Jacobson, research hydrologist at the USGS Columbia Environmental Research Center, have partnered with the University of Missouri researchers to use a $200,000 grant from the USGS Aquatic Invasive Species Competitive Grants Program, to develop a 3D model, which will help predict how the variable dynamics of river water flows, such as currents and water turbulence, influence the spread of invasive carp throughout the U.S.

While the current model is being designed with a primary focus on invasive carp, Chapman believes that with some modifications, it has the potential to help predict the survival of other fish species, such as the endangered pallid sturgeon. Additionally, the new model will allow scientists better determine the countermeasures necessary to reduce the population of invasive carp.

“River flows are highly three-dimensional in nature. For this particular project, we are looking at various intensities of turbulent water flow. Turbulence is essentially highly organized chaotic motion. River turbulence is also critical in spreading out the eggs of invasive carp,” said Binbin Wang, an assistant professor of civil and environmental engineering and lead investigator on the grant. “Imagine if you are stirring a coffee cup. A three-dimensional flow needs to be created in order to mix the coffee with any additional ingredients so the ingredients go not only back and forth across the cup, but also up and down so they are mixed thoroughly. We are using this approach to allow scientists to better understand the fundamental mechanisms that can either help or hinder the survival of fish eggs in a river system.”

The multi-year project is scheduled to be completed in fall 2023, and includes a field test of the model utilizing an area of the Lower Missouri River.