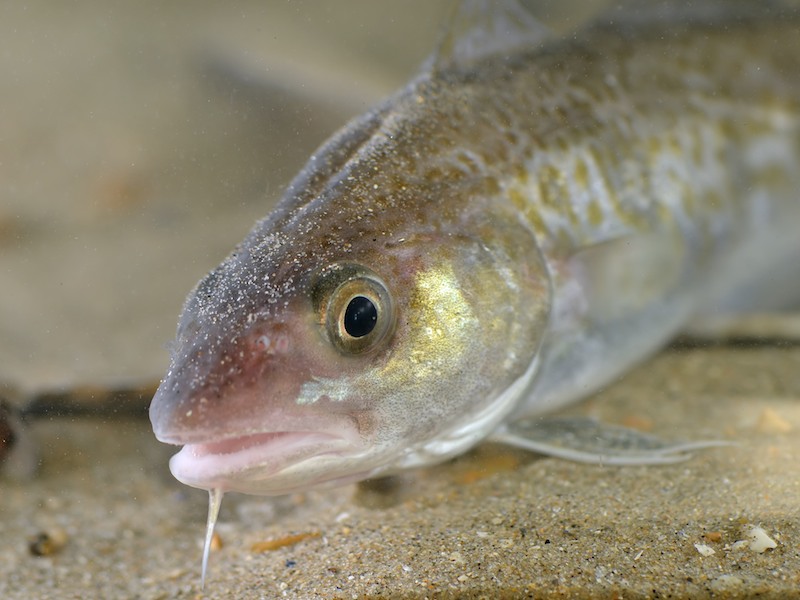 Nofima reports a survival increase of 30% in 12 years for juvenile cod.

The Norwegian food research institute Nofima has reported record high survival for cod juveniles in the national cod breeding programme. And success at the juvenile stage has prompted renewed interest from some growers in the country.

Nofima oversees the national cod breeding programme in Norway, which has been up and running for three generations.  And this year everything worked well with production. As soon as the cod had passed through the most critical phases 80 days after hatching, hatchery staff counted the fish and discovered that they had produced far more than planned.

“We had total survival in some tanks which far exceeds anything we have seen before,” says Atle Mortensen, head of the cod-breeding programme – which is now in possession of surplus juveniles, should anyone want to buy any, he adds.

Even though the average survival rate for all 200 tanks was 33%, this is a clear improvement from 1%, which was the figure when production for the cod breeding programme started in 2003.

Staff at the site have since then worked to improve survival through several focus areas, such as feed, feeding routines, water quality, quality sorting of eggs and more. The quality of the broodstock has also been important.

“It’s like playing a one-armed bandit; when all the factors are lined up at the same time, you hit the jackpot,” says Mortensen.

He believes that fish farmers will see the benefits from the high survival rate; as the juvenile cod will withstand more handling and have fewer deformities than before. In addition, they are of an even size, which means that cannibalism should be reduced.

Through genetic selections and farming, the growth rate for cod in aquaculture is now approximately 30% higher than for wild cod. This has led Mortensen to believe that the fish itself is ready to go into farmed production, if anyone is willing to take the step.

“This is not the same fish that we had when commercial cod aquaculture was nearly totally destroyed, eight years ago.

Many people in Norway invested in cod aquaculture in the years up to 2008. But economic and biological obstacles meant that the industry failed at that time.

There are some individuals and companies who are prepared to give cod one more go. For instance, Kenneth Brandal of Statt torsk AS on the west coast of Norway has purchased fish from the cod breeding programme, and says he likes the challenge:

“We would indeed like to establish cod aquaculture again. We know how close we were to succeeding last time, and we know what we could have done differently and better. We have learnt from what happened then. Now we have sufficient knowledge to ensure that cod farming can stand on its own two feet,” says Brandal.

Statt torsk wants to start with a couple of hundred thousand fish, place a focus on good management, and put the fish in the best locations, and initially not expand production.

“If we can sell this cod in two years from now, this will be something to be proud of,” concludes Brandal.