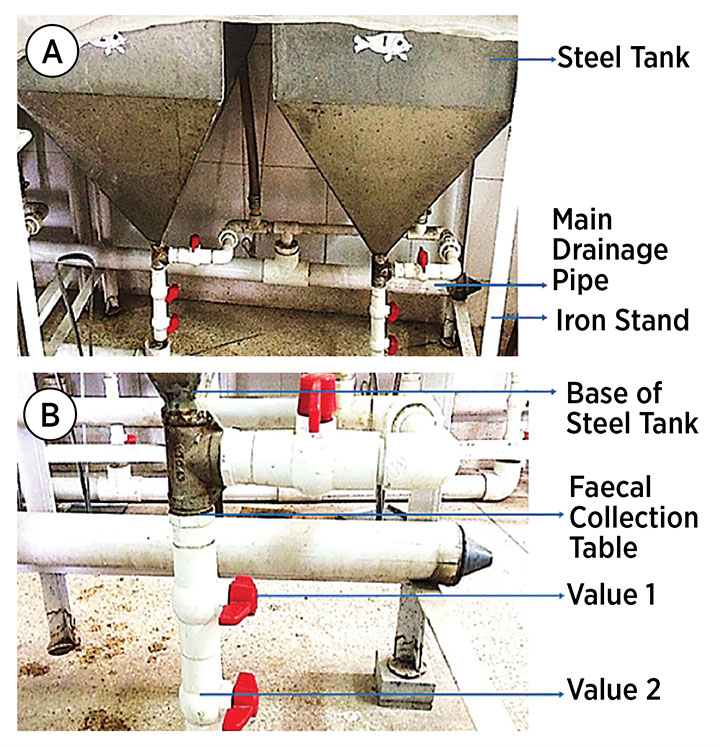 Maryam Iqbal et al. investigated the suitability of canola meal as a dietary protein source along with the combined effects of dietary CA and PHY supplementation on growth performance, nutrient digestibility, and body composition of the species.

“The dietary acidification stimulates the activity of digestive enzymes in fish gut and optimizes the digestion and utilization of nutrients and minerals. Additionally, acidification provides favourable environmental conditions for phytase to diminish the level of phytate in digesta, thus basically inhibits the formation of phytate-protein–mineral complexes,” the authors said in the study, “Combined effects of citric acid and phytase supplementation on growth performance, nutrient digestibility and body composition of Labeo rohita fingerlings.” It was published in Aquaculture Studies.

Phytate has the tendency to build insoluble complexes with minerals, protein, carbohydrates, lipids, and vitamins in the guts of fish, thereby making them unavailable to the fish, they explained.

During the 90-day study, fingerlings were hand-fed with assigned diets every day, once in the morning and once in the afternoon, at three per cent body weight. Spraying method was used for supplementation of phytase.

The best diet formulation, which was at 30 g/kg CA+1,000 FTU/kg PHY, performed significantly better compared to control, which didn’t have CA and PHY supplementation.

Rohu, an Indian major carp species, is a major aquacultured fish in South Asia. It grows to an average of about half metre but adults can reach as much as two metres-long and 45 kg.