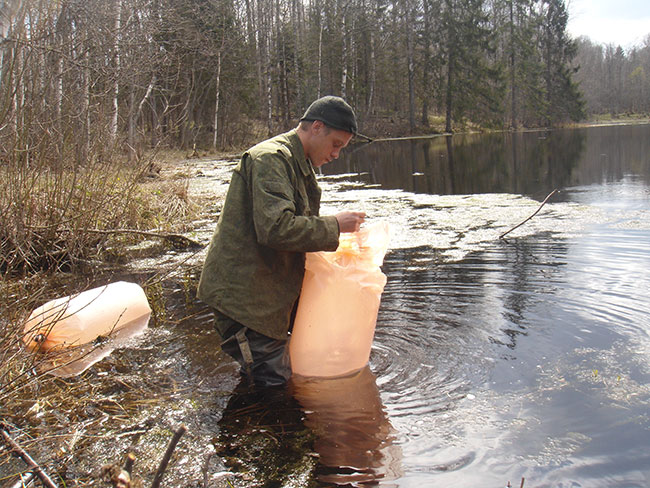 Supplementing fish feed with chlorella extract can boost the survival rate of pelyad (Coregonus peled) fingerlings by as much as 64 percent, a group of researchers from the Tomsk Polytechnic University in Russia said.

“We made the first comparison in early May of 2019. The fingerlings in the basin where both starter diet and chlorella were given showed the greatest weight gain. In the third basin, when chlorella was given alone, the growth rate was higher as compared to fingerlings in the first basin, where only basic starter feed was given,” said Oksana Trofimchuk, a senior scientists of the Tomsk University.

In the end of the 45-day study, the fish from the third basin were weighting two times more than those that were receiving only started feed, Trofimchuk said. Moreover, supplementation of fish feed with chlorella has boosted the survival rate among pelyad. 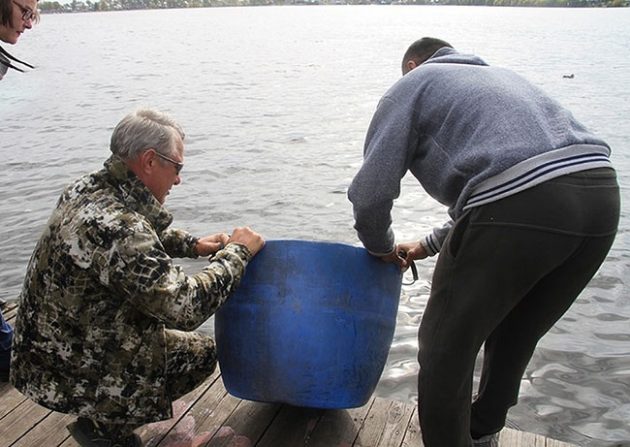 “As compared to the group receiving basic feed alone, the group receiving both started feed and chlorella showed a 64 percent increase in survival rate. In the third group, where chlorella alone was administrated a 24 percent increase in survival rate was registered, as compared to the control,” Trofimchuk said.

“On this background, the task to improve survival rate among fingerlings is on the front burner,” Khakimov said.

In 2019, scientists from the Tomsk Polytechnic University began a similar experiment to investigate the impact of supplementing feed with chlorella trench (Tinca tinca) fingerlings. In addition, the scientists are working on building the first biological reactor in the country where chlorella could be grown on industrial scale, said Alexey Yakovlev, one of the authors or the research study.