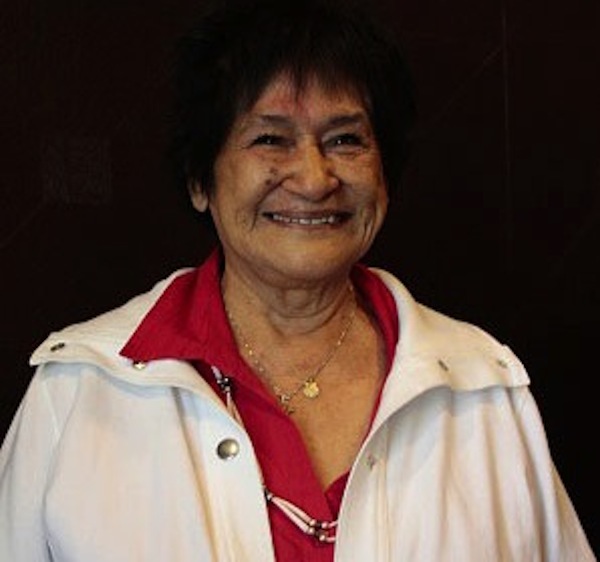 Years of declining funding and a current $2 billion state budget deficit is leaving the treaty Indian tribes wondering if the WDFW will be able to meet its natural resources management responsibilities.

Lorraine Loomis, chair of the Northwest Indian Fisheries Commission in Washington state, is

concerned that further budget cuts will adversely affect the state’s Department of Fish and Wildlife (WDFW); devastate the agency’s hatchery program; and trigger the loss of as many as 30 million fish.

Years of declining funding have combined with a current $2 billion state budget deficit to leave the treaty Indian tribes wondering if the WDFW will be able to meet its natural resources management responsibilities.

“While there is hope that the governor might spare some or all of the nearly $11 million in budget cut options proposed by WDFW, the results would be devastating if they become a reality,” Loomis wrote.

“Hatchery closures and production cuts would mean the loss of more than 30 million salmon and steelhead annually. Fewer enforcement officers would be employed, leaving some areas with little or no coverage. Resource protection would be further decreased by reductions to the department’s Hydraulic Project Approval program that regulates construction in state waters.”

Loomis notes that the department has already cut more than $50 million from its budget, much of it from hatchery production. This has left the tribes to do what they can to keep the salmon coming.

“Tribes are doing everything from taking over the operation of some state hatcheries, to buying fish food to making donations of cash and labor to keep up production at other state facilities,” she said.

“That is in addition to the 40 million salmon and steelhead produced annually at tribal hatcheries.”

In the meantime, Loomis said, “wild salmon populations continue to decline because of the ongoing loss of habitat … severely restricting the tribes’ abilities to exercise our treaty-reserved fishing rights. Additional state budget cuts would only worsen the situation.”

Loomis said hatchery programs are “especially important to fulfilling the treaty right that salmon must be available for tribes to harvest. Without hatcheries and the fish they provide, there would be no fishing at all by anyone in western Washington.”