A recent agreement between Brunei's Ministry of Primary Resources and Tourism (MPRT) and Singapore firm Barramundi Asia will pave the way for increasing the country's aquaculture production volume to as much as 36,000 metric tons per year by 2032, Brunei online news portal, The Scoop, has reported. 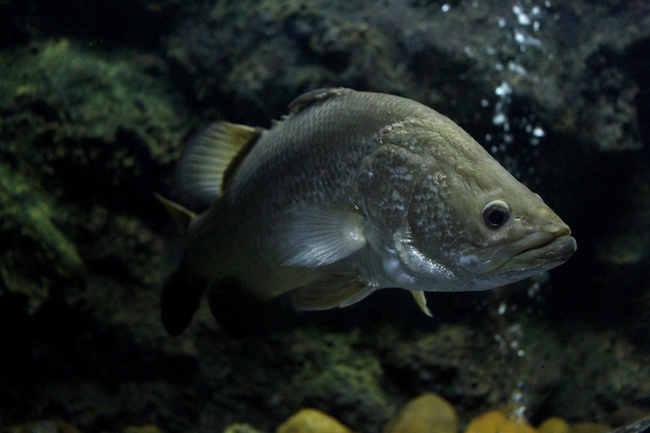 Included in the investment is the development of a 25.1-hectare land in Kampung Meragang to build high-quality hatchery and nursery for Asian seabass (barramundi, Lates calcarifer). In addition, the Nankivell Offshore Aquaculture Site will develop 6,613 hectares of offshore fish farms. The total investment for the project has been pegged at US$300 million. Initial production increase from the land-based and offshore sites estimated to reach 2,700 metric tons by 2020.

“This project [shows] that fish farming is fast becoming one of the major economic players in our region and the world and in this particular case, economically and socially beneficial for both Brunei and Singapore,” MPRT Permanent Secretary Pg Hj Kamarudzaman Pg Hj Ishak said in The Scoop report.

In a media interview, Barramundi Asia’s Andrew Kwan said his company chose to invest in Brunei because of its “pristine tropical water and good current flow.”