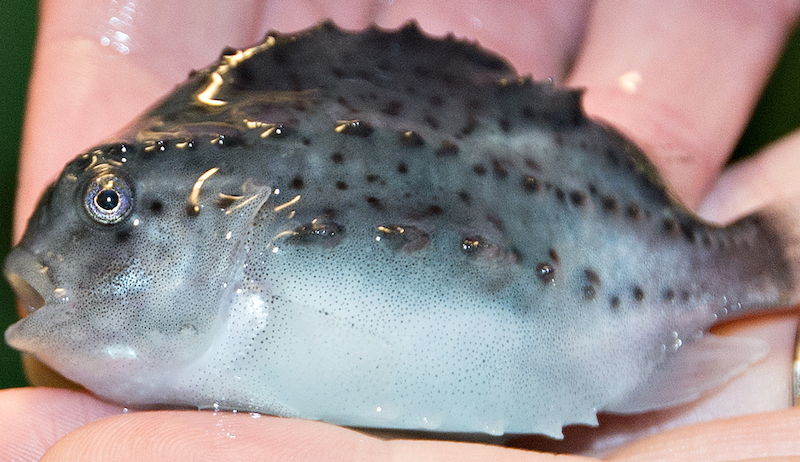 Norway's Nofima took siblings from the keenest lice-eating family and used them as broodstock for some new lumpsucker families.

While lumpsuckers have become a popular green option for managing sea lice in salmon farms, not all eat lice.

“Currently, there is a great deal of uncertainty about the proportion of them that will eat lice. Some estimate 30 to 40%. Others believe that well over 50% have this trait,” said Atle Mortensen, senior scientist at the Norwegian Institute of Food, Fisheries and Aquaculture Research (Nofima).

There are indications that eating salmon lice seems to be hereditary and Nofima recently noted on its website that they have started breeding a family of “super eaters.”

The specific family was identified by Akvaplan-niva, a research-based company, when it was allowed access to nine different lumpsucker families that Nofima had produced at its Center for Marine Aquaculture at Kraknes in Tromsø. They were set out in salmon cages at Gildeskål Research Station (GIFAS) in Helgeland. Of the nine families observed, only one was an active lice eater. The other eight families seemed to prefer eating pellets intended for the salmon.

The scientists have also produced some based on families that did not eat lice.

As of last August, Nofima has 63 families that will be used to validate Akvaplan-niva’s findings on a larger scale.

Nofima is the first to have produced its own lumpsucker families from broodstock. It had breeding in mind from day one and now they have full control of the pedigree of the this fish, said Mortensen.

Having achieved positive results, they have elevated efforts to concentrate on applications. On top of the list is finding methods that would make it easier for them to quantify how many lice the individual lumpsucker eats.

“Lumpsuckers obviously don’t view eating salmon lice as foraging; perhaps they define it more as snacks that they like the taste of or that they think it is fun to eat. Some eat only two or three, while others may have more than 50 lice in their stomachs,” he said.

The broodstock will be released in salmon cages once they reach the ideal size “to test their lice-eating abilities under conditions that are as close to authentic as possible.”

According to Nofima, lumpsuckers are released into salmon cages when they weigh 20 grams and are retired once they hit 500 grams.

Once harvested, lumpfish are usually ground up into animal feed, though there are those who believe that there should be better use for the fish.

It was estimated that the yearly harvest of farmed lumpfish used against sea lice in Norway may reach 100,00 tons a year.

Lumpsucker roe is considered a Norwegian delicacy. The fish itself, however, is not part of the Norwegian diet.