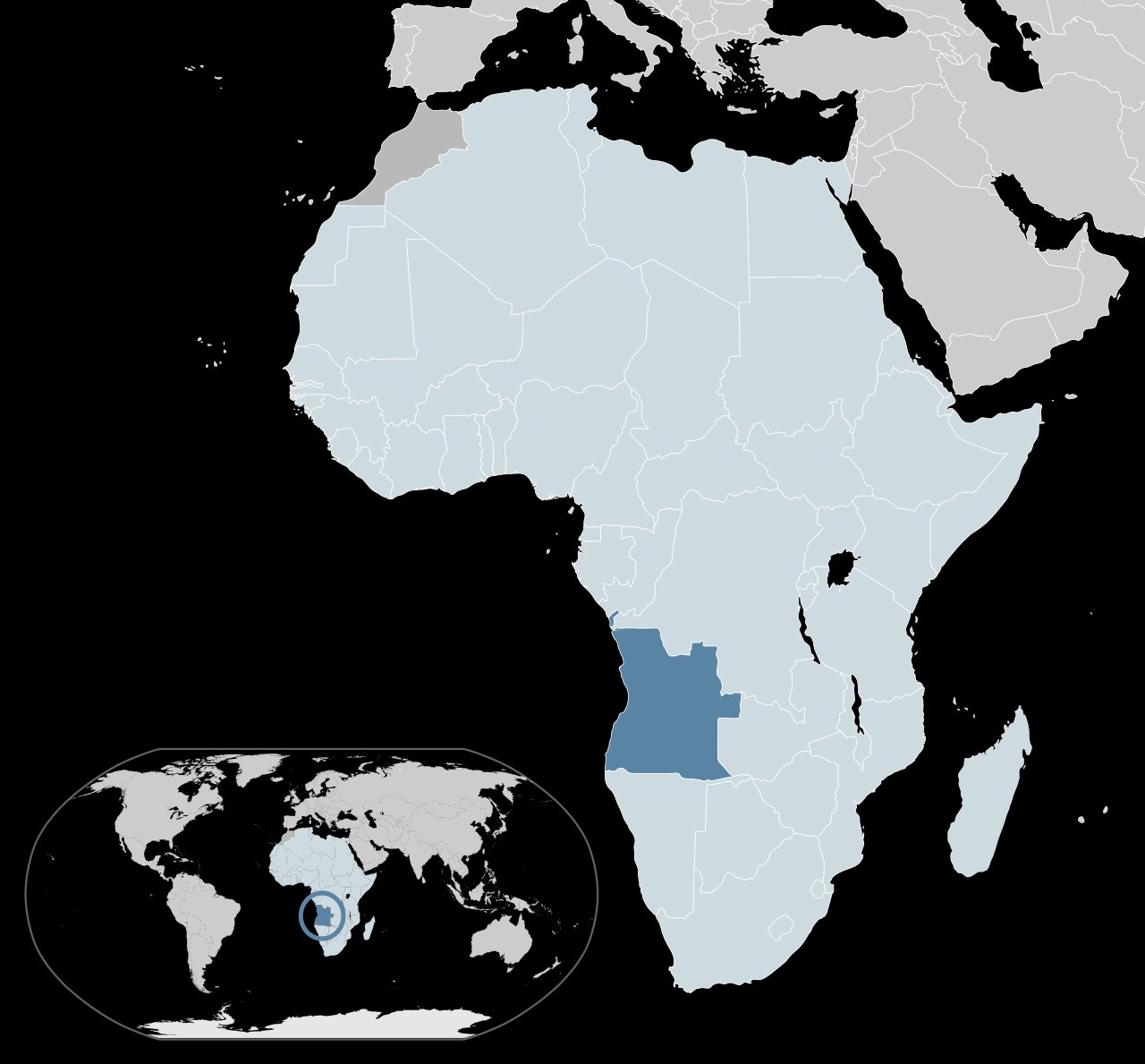 For four weeks in November, as a demonstration of economic cooperation, Brazilian aquaculture specialists taught Angolan hatchery technicians about the production of tilapia fingerlings. The instruction took place as part of a larger agreement (signed in 2013) to develop a vibrant aquaculture industry in this southern African nation with its vast Atlantic coastline and plentiful rivers. The delegation of experts from Brazil travelled to Cuanza Norte Province in Angola to work with local fish farmers and provide hatchery technology transfer.

The four-week workshop was inaugurated by the head of the Brazilian Ministry of Fisheries and Aquaculture (MPA), Eduardo Lopes. Lopes also visited the Massangano Larvae Farming Center in Dondo, Cuanza Norte. Fingerling production capacity of the center is about 200 tonnes per year.

“Angola has launched an aquaculture and fish farming development project in a really clever way,” said Lopes. “Here are the Brazilian technicians who will train those who will be multipliers.”

The Angolan government hopes that the Massangano facility will be a model for the construction of new hatcheries in at least eight provinces throughout the country.