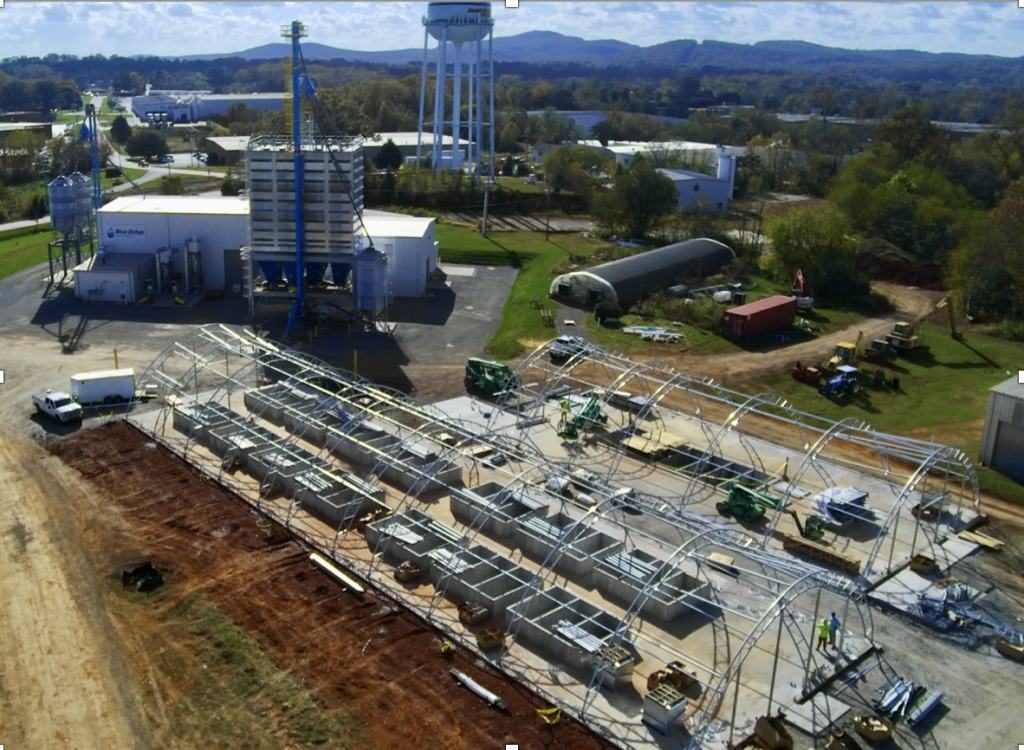 Blue Ridge Aquaculture (BRA) has earmarked $2.5 million for the completion of a new, state-of-the-art nursery facility to support its existing farming operations and future growth plans.

The nursery expansion aligns with the company’s vertical integration strategy, and will produce healthy, disease-free fingerlings for the grow-out operations. The company expects the new nursery will be commissioned by January, 2021.

The new nursery is located adjacent to existing operations on the company’s property in Martinsville, Virginia. It is approximately 16,000 square feet, and uses recirculating aquaculture systems (RAS) to reduce wastewater and improve operating efficiencies, a press release from Blue Ridge Aquaculture said. The filtration system will constantly filter and disinfect the culture water, and allow up to 95 per cent water reuse. The nursery was designed to create the ideal conditions for raising tilapia fry and fingerlings.

“By reducing stress and creating ideal conditions, BRA is able to raise tilapia without the use of antibiotics or hormones,” the company said.

The nursery expansion is part BRA’s vision for large-scale domestic aquaculture. The company is currently in its 19th generation of a genetics program, using non-GMO husbandry techniques to develop an improved strain of tilapia ideally suited for BRA’s operating systems. In 2000, the company formed a trucking subsidiary to control distribution of its product to market. In 2017, it launched Blue Ridge Aquafeeds to ensure a consistent supply of high-quality aquafeed that is formulated especifically for RAS.

“As a vertically integrated company, Blue Ridge Aquaculture is now positioned to expand into other product categories, including fresh and frozen fillets for the North American market,” the company said in the statement. “Blue Ridge Aquaculture is the largest producer of tilapia in the United States, and has developed a innovative method of farming that allows for the cost-effective production of seafood with several key advantages.”

These advantages, according to the company, include: domestic production of a healthy seafood product free of antibiotics, hormones or contaminants; environmentally sustainable production with high water re-use and no environmental discharge; very high quality products with uniform characteristics and consistent delivery, distributed without seasonality.

Blue Ridge Aquaculture is a vertically integrated aquaculture company that pioneered the development of RAS. Founded in 1991, the company is the longest continuously operating commercial RAS farm in the world. Its infrastructure includes 90,000 square feet of indoor RAS facility, a broodstock/genetics operation, a hatchery/nursery operation, a feed mill, and a distribution company. The company currently produces five million pounds of live tilapia per year. BRA is an ESOP majority company headquartered in Martinsville, Virginia, and employs 45 people.