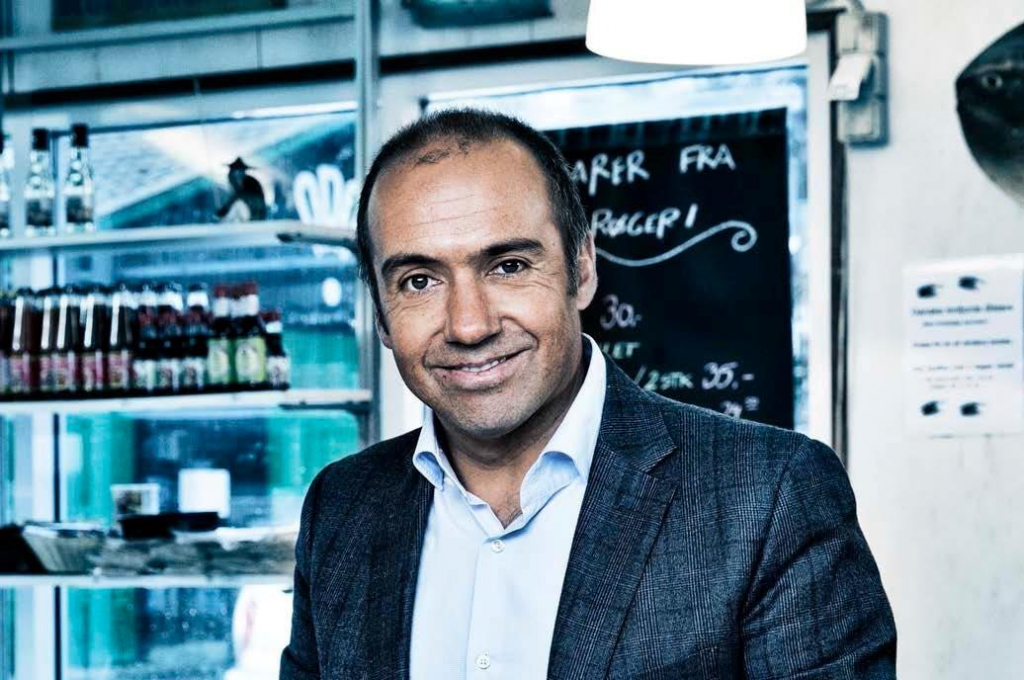 “We believe that a feed partnership with Viet-UC in Vietnam will bring important synergies to the feed business as well as the hatchery and grow-out business of Viet-UC,” Carlos Diaz, CEO of BioMar Group, said in a press release. “Both companies have a common focus on sustainability, food safety, traceability, quality and performance, which we believe will be strong drivers to strengthen and develop both companies as well as the aquaculture industry in Vietnam.”

The press release said there is a “strong match in terms of values, focus, and visions” between Viet-Uc and BioMar.

Viet-UC is one of the leading shrimp hatcheries in the world. The Vietnamese company aims to build an integrated seafood group.

BioMar Group is a leading global supplier of high-quality aqua feeds. The company wants to extend its footprint in the Asian market.

BioMar is already a significant shrimp feed producer in South and Central America with factories in Ecuador and Costa Rica.

Since 2012, BioMar has been engaged in the development of feed and technical services for shrimp utilizing the capabilities of global research and development in combination with trial facilities around the world, most recently through its advanced Aquaculture Technology Centre in Ecuador dedicated to shrimp.

Moving into South East Asia will strengthen the position of BioMar in the global shrimp industry and make it possible to share know-how and best practice across the continents, the company said.

Viet-UC and Biomar will be focusing on “exploring the possibilities further,” before signing a final agreement, the press release said.