News & Views
Big closed system gets the go-ahead in Florida 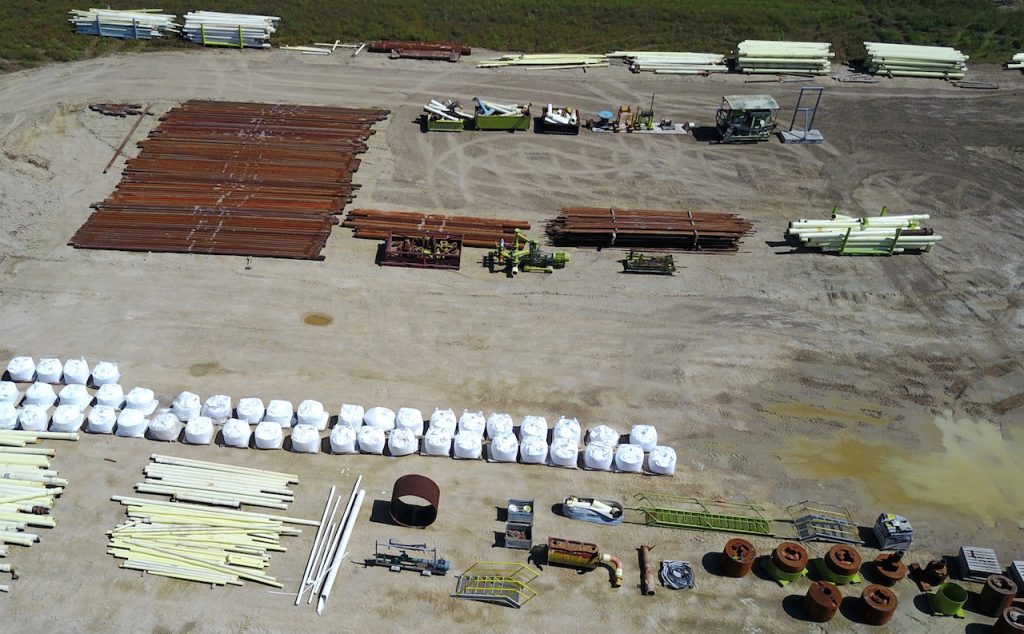 Construction of the land-based facility is expected to cost $100 million and will be equipped with technology developed by the company’s Danish subsidiary, Langsand Laks, with assistance from Billund Aquakulturservice.

CEO and founder of Atlantic Sapphire and Langsand Laks, Johan Andreassen, confirmed in a report in March that the first eggs are expected to go in early in 2018. Projections are that Phase One, due to be completed by late 2019/early 2020, will have the capacity to produce 8,000 mt of head-on, gutted fish and by the time the company reaches Phase 3, it will be producing 90,000 mt per year.

Andreassen is reported as saying that the Oceanus systems are not only very water-efficient and environmentally friendly, they’re also “extremely energy-efficient.” The company’s “rule of thumb” is to get about 1,000 tonnes of production per acre, he is cited as stating.

Platina Seafood has been involved in the international project for the past three years. Platina president Damien Claire, said the new facility, will be fed salt water from wells drilled into an underground aquifer. It will use the specially developed Oceanus systems to treat, recirculate and reuse 99% of its water. Claire told Hatchery International, the site will eventually employ over 200 people but will start with 70 in Phase One.

Though he couldn’t go into detail, Claire was able to give Hatchery International a sense of the scale and scope of the project.

• The amount of water projected to be circulating and recirculated in the system will be around 70,000 cubic meters for Phase One alone;

Claire also said that while the operation may eventually develop its own salmon broodstock at the site, he doesn’t see that happening in either the short or medium term.

Claire emphasized to this writer though that Atlantic Sapphire USA doesn’t want the project to be seen as an attack on the salmon net-pen production industry or an effort to undermine it – only a possible way of enhancing the industry by aiding it in becoming increasingly sustainable – perhaps through the use of more on-land systems.