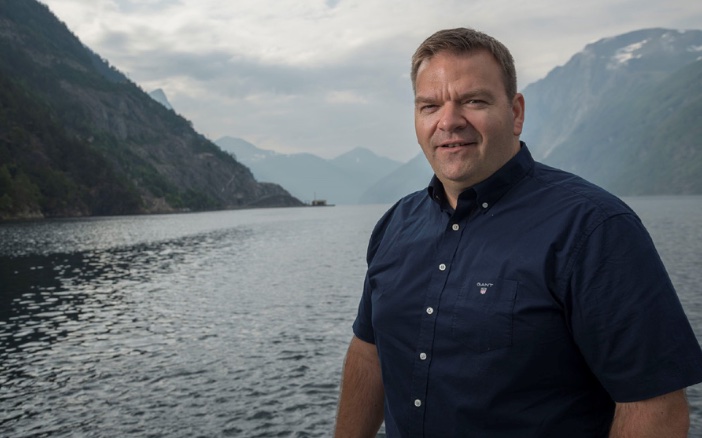 Benchmark Genetics has secured a supply deal with World Heritage Salmon (WHS) to provide genetics for the Atlantic salmon producer’s planned land-based production facility in a discontinued olivine mine in Sunnylvsfjorden, Norway.

WHS is planning an annual production of up to 100,000 tonnes of salmon, which translates to a yearly requirement of 20 to 25 million ova, according to a press release from Benchmark Genetics. The contract will commence in 2023, for an initial five-year period, with an option to extend to another five years.

Under the agreement, the two companies will also exchange experience and expertise related to land-based farming, including both the project phase and the smolt and grow-out facilities’ operational phase.

Roger Hofseth, chairman of WHS, said securing the genetics at an early stage of the project is one of the most important element for the success of his company’s land-based production.

“Benchmark Genetics has extensive experience with land-based farming. We will use the time until the smolt and food fish facilities are up and running to share experiences and expertise to reduce risk and ensure optimal production,” he said.

The planned facility in Synnylvsfjorden will consist of 15 tunnels with tanks. Each of them will constitute independent biological zones. Hofseth said that biosecurity is one of the reasons for choosing Benchmark Genetics as a supplier.

“Their strategy with land-based broodstock and egg production and a comprehensive screening program gives us the security we need for reducing the biological risks for our production.”

The WHS executive pointed out Benchmark Genetics’ ability to deliver off-season eggs was an important factor for choosing the company’s genetics supplier.

“(WHS has) chosen an exciting technological solution that differs from other land-based projects with whom we have agreements,” said Geir Olav Melingen, commercial director at Benchmark Genetics. “Competence exchange is essential to create progress in product development and make improvements and adjustments in the production. Therefore, the exchange of experience is an element included in this contract,” Melingen explained.