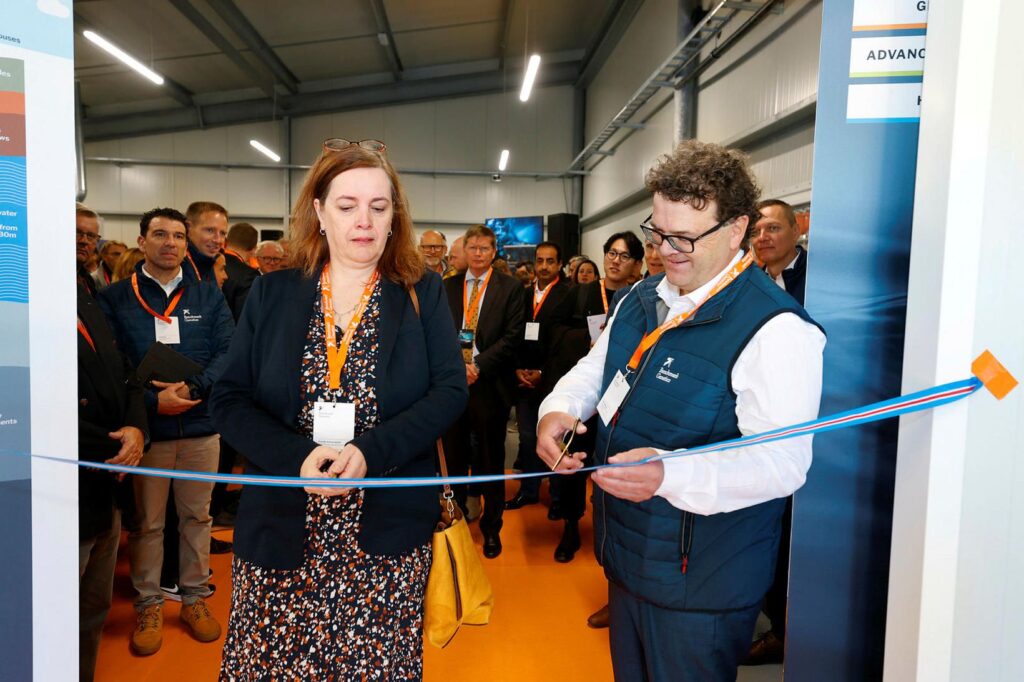 On Aug. 23, Svandís Svavarsdóttir, the minister of Food, Agriculture, and Fisheries, cut the ribbon on the new facility with Dr. Jónas Jónasson, the CEO of Benchmark Genetics Iceland.

More than 100 employees and industry partners attended the opening, taking a tour of the new 2,300 sq. m. facility. The facility has 10.000 5-litre single incubators, each of which matures ova from one female and it is connected to the company’s existing incubation centre, broodstock facility, and harvest station. The company says its annual production capacity is between 300-400 million ova, which is estimated to make one million tons of harvested salmon.

The company said it started supplying eggs from the site six months ago, and the feedback from customers having received eggs incubated at the new centre is positive. The centre is currently running at high capacity and is producing eggs for the Icelandic market as well as for export to more than 28 countries in the world. Norway is the largest market, with planned sales in the range of 70 million eggs from our Icelandic operations this year.

“This is a big milestone for Benchmark Genetics Iceland and gives us an opportunity to grow even further. This facility makes us able to produce more quality ova and meet the increased demand in salmon farming,” said Jónasson.

Benchmark Genetics Iceland has 86 employees and is located in six different locations besides Vogar. The company sells ova to 28 countries all over the world and is the only company that is permitted to export eggs to Norway. 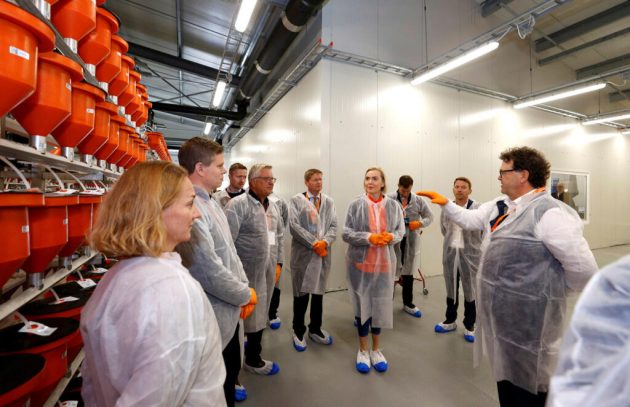