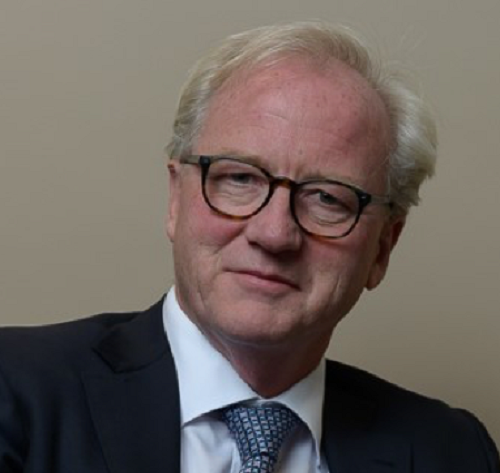 The U.K.-based has announced that Trond Williksen will be its new CEO. He will officially begin his duties on June 1st.

Over the last 20 years, Williksen has held several high profile positions in the international aquaculture and seafood industry.

Most recently he was CEO of SalMar ASA, the Norwegian fish farm company and one of the world’s largest producers of farmed salmon. Prior to this, he was CEO of AKVA group ASA, the leading global aquaculture technology and service provider for six years. He previously held a number of senior roles in Aker ASA’s Seafoods, Ocean Harvest and BioMarine divisions.

Acquisition has been a big part of Benchmark’s growth.

In 2016, Benchmark entered the shrimp breeding space in South America. The following year, the company entered into an agreement with salmon producer and genetics company SalMar. And in 2018, Benchmark launched its aquaculture genetics facility in Chile.