Belgium’s TomAlgae, which specializes in freeze-dried algae for use in shrimp and oyster hatcheries, is aiming to ramp up export of its products to U.S. hatcheries. To help accomplish this, TomAlgae contributed one of 11 prizes in the ICX (Industry Connection) competition at the 2017 Fish 2.0 contest. 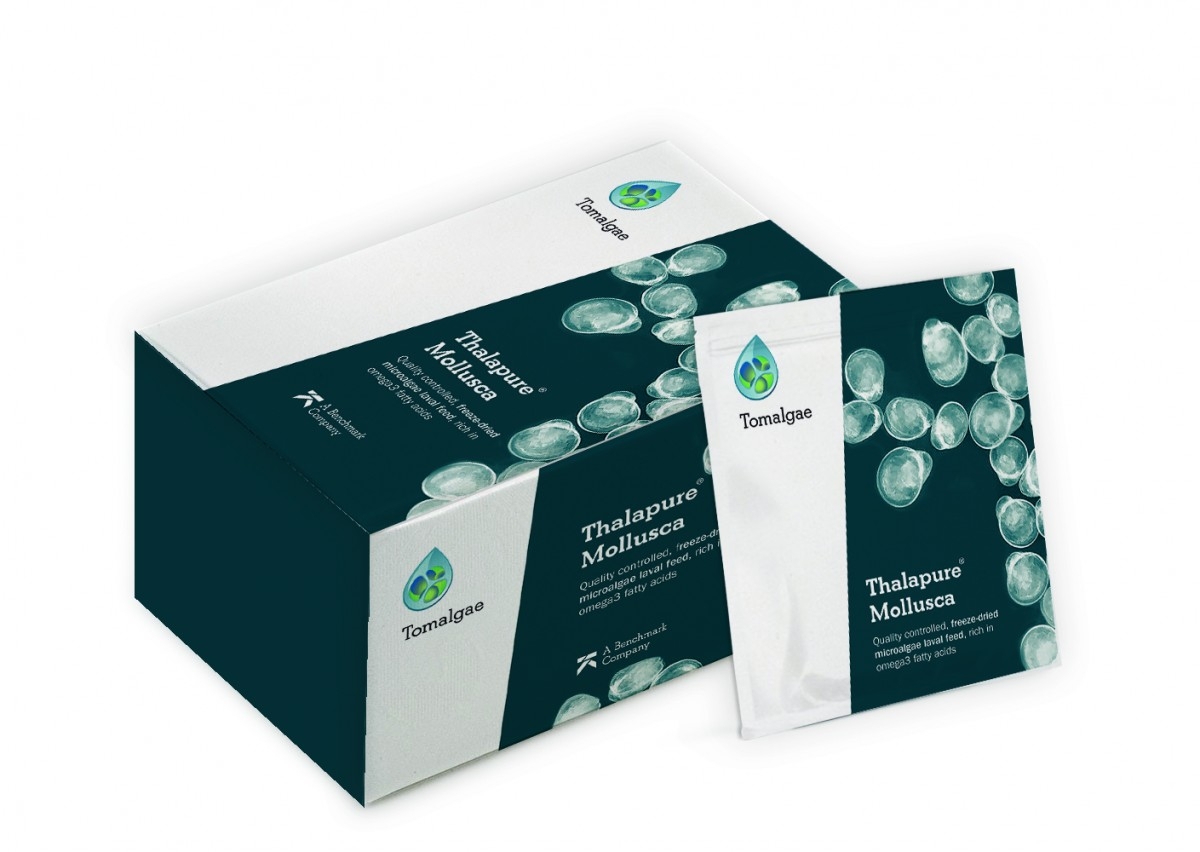 Winners of the prize sponsored by TomAlgae were Panacea Oysters of Spring Creek and the Pensacola Bay Oyster Co, both in Florida. Panacea is helping to restore oyster farming in Apalachicola Bay, and Pensacola is producing premium oysters for the half-shell market, with the twinned objective of restoring both the Gulf of Mexico’s coastal environment in the area of Pensacola and its working waterfront.

“By providing an ICX prize to two oyster producers, we hope that we can not only help them grow their businesses by sharing our expertise in algae, but (that) we can also learn more about the US market from them – the knife cuts both ways,” said CEO, William Van der Riet.