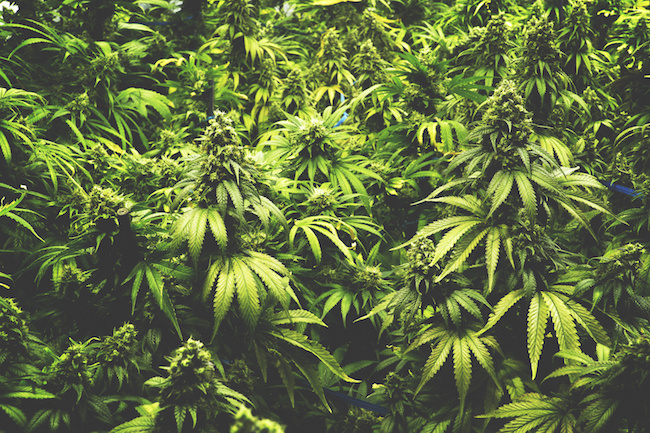 A British Columbia company has received a micro-cultivation licence from Health Canada that will allow the firm to grow cannabis in its aquaponics facility.

Habitat Craft Cannabis Ltd. said it will use a proprietary closed-loop water management system to grow craft cannabis and Coho salmon in its facility in Chase, B.C.

The company describes itself as a “cannabis micro-cultivator focused on regenerative agriculture and sustainable protein.” Habitat Craft Cannabis is a wholly-owned subsidiary of Deepwater Agriculture Corp.

The company’s plans “ties together” fish farming and plant cultivation without the use of soil. Rudi Schiebel, co-founder and CEO of Habitat, made it very clear what markets his company is angling for.

“We are the first aquaponics cannabis cultivators to use Coho salmon,” Schiebel said in a statement. “This gives us a unique opportunity to compete in two exciting and emerging industries. The industries are craft cannabis and inland salmon production.”

Key members of his team include experts in the area of cannabis cultivation and recirculating aquaculture systems. For instance, Laine Keyes,  chief cultivator, comes with more than a decade of experience in legal cannabis operations. Justin Henry, director of aquaculture, is a 25-year veteran of the RAS industry.

The company aims to produce a terpene-rich and cannabinoid-rich flower and provide consumers with high-quality salmon at the same time in an ecologically sustainable manner.