Bangladesh missed the opportunity to tap on opportunities in shrimp and prawn markets because it has been slow in adopting modern farming technologies, according to experts at a recent conference. 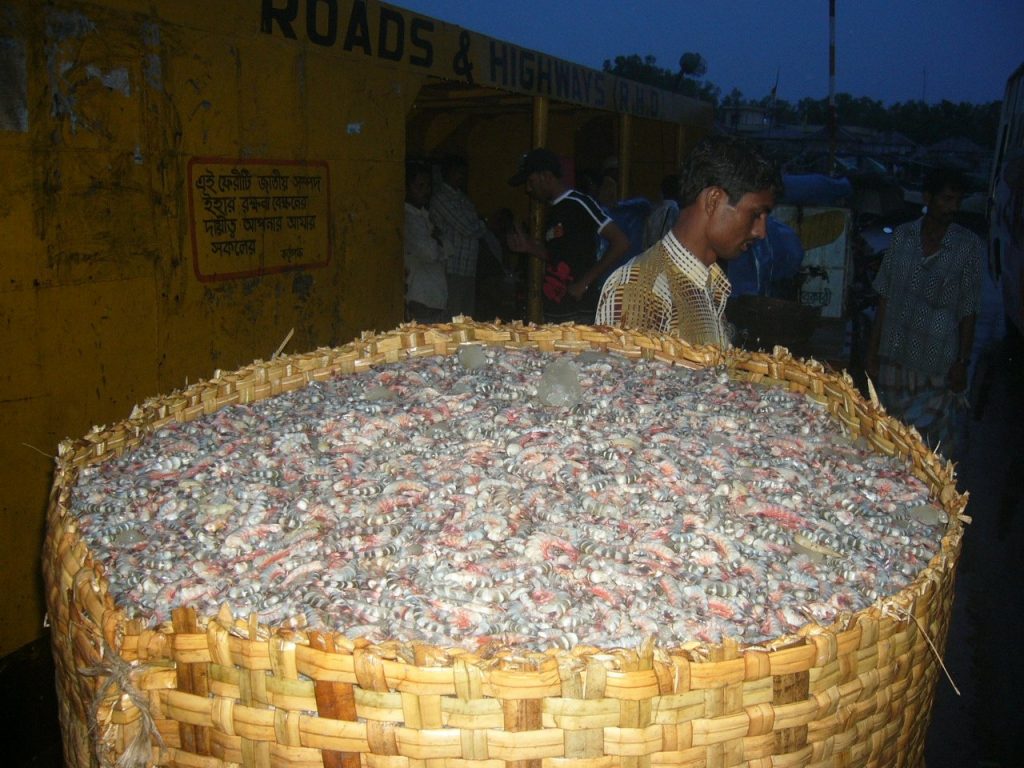 Bangladesh has twice the area of shrimp farms that India has but its production per area is the lowest among the top seven shrimp producing countries, reported the Daily Star.

While shrimp farming has transformed worldwide due to advancements in technology, including the availability of domesticated, disease-free and improved stocks over the past 10 years. However, Bangladesh’s shrimp industry missed the boat as it remains dependent on mother shrimp captured from the seas for the supply of seed, half of which carry diseases that lead to deaths in the farms, said analysts.

It may not be too late. At a seminar on recent international developments in shrimp hatchery technologies held in Bangladesh on December 10-12, experts from Europe, India, the Philippines, Thailand, the US and Vietnam gave updates on the latest development in methods of hatchery operations that could be of value to Bangladesh.

They said that aside from adopting new technology, there needs to be a collaboration among the government, investors, financial institutions and technical specialists to make the country catch up. Neighboring India produces 600,000 tonnes of shrimp worth more than $5 billion while  Bangladesh’s production was roughly 126,000 tonnes in 2015-16.