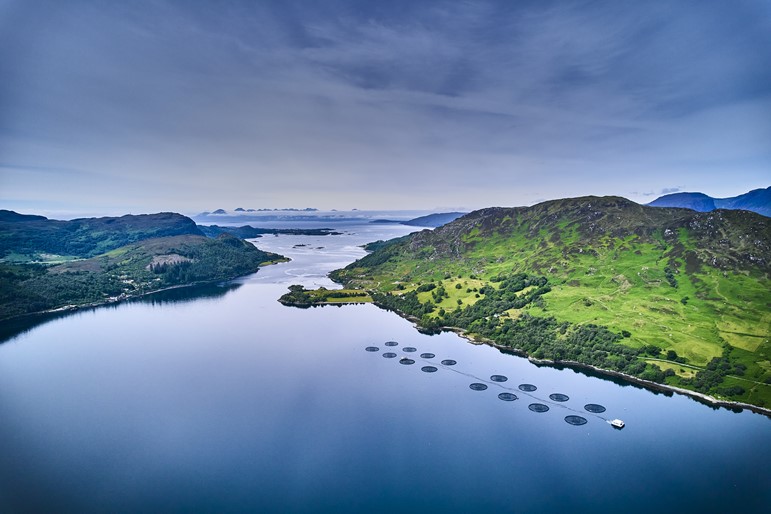 Faroese-based salmon producer Bakkafrost has secured land for the construction of its second large hatchery in Scotland.

The announcement was made during its presentation of its Q2 results. Dependant on final surveys, construction will begin later this year. Bakkafrost Scotland, formerly known as the Scottish Salmon Company, changed its name in June, three years after the Faroese group acquired the company.

“Bakkafrost’s strategy to implement large smolt in Scotland is key to reducing the biological risk and improving biological performance,” the company stated in a press release. “Building hatchery capacity in Scotland is, therefore, the topmost priority for Bakkafrost.”

The company also announced that ongoing expansion of its Applecross hatchery in a northwest peninsula of Highland, Scotland is progressing into its fourth phase. Next year, the company aims to increase production by 40 per cent to eight million smolts at 250 grams. The Applecross hatchery is projected to be in full capacity operation by mid-2024.

In addition to the second hatchery, Bakkafrost said it will increase its total production capacity up to around 18 million smolts of around 500 grams in 2026.

“Having large smolt in Scotland is vital to transform the farming operation and reduce the biological risk in Scotland. It will however take time for Bakkafrost to materialise as it takes time to build the necessary hatchery capacity,” said in the press release.