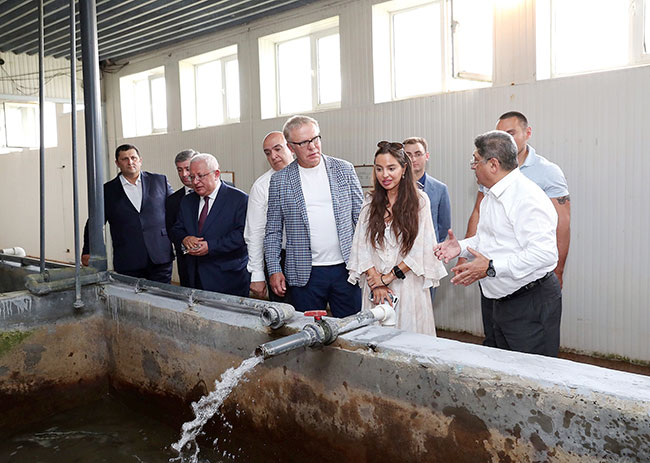 Photos: The Government of Azerbaijan

A group of Azerbaijan hatcheries released a record-breaking number of fish fry in the Caspian Sea basin under a government-run recreational program.

Xıllı-Balıq, AzVarvara, and Azerbaijan Fish Farm released 550,000 units of fish fry to several rivers of the Caspian Sea basin under the Rich Pools project – a government initiative aimed at supporting the fish population in the region.

Since the launch of the recreational program in May 2020, the hatcheries have produced three million units of fish fry.

Rich Pools is primarily called to restore the sturgeon population in the Caspian Sea basin.

The number of sturgeons in the Caspian Sea declined nearly tenfold over the past decade due to the large-scale poaching and environmental problems, pushing the Caspian states to introduce a 10-year moratorium on industrial sturgeon fishing from 2011. Recent research, however, showed that all recreational measures taken since that time so far were in vain, as the sturgeon population in the sea keeps shrinking. 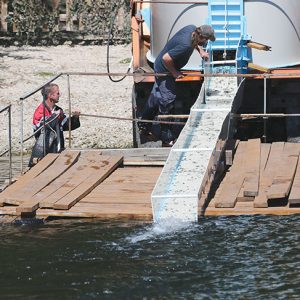 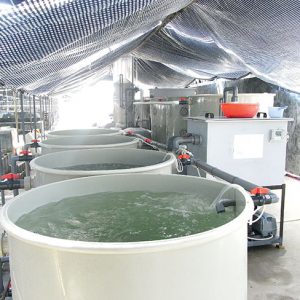 Russia, Kazakhstan and Iran are also participating in restoring the sturgeon population in the Caspian Sea.

According to the Iranian International Scientific Research Institute, sturgeon fish stock, including several species that are only found in the Caspian Sea, has constantly been shrinking during the past years, and with no positive changes, sturgeon could extinct in the region already, in the 2020s.

The environment protection campaign in Azerbaijan is likely to strengthen with the launch of the Varvarynsky Fish Farming Facility in the Yevlax district, which is slated to reach the full designed production of 50 million units of sturgeon fry per year until 2022. Launched in 2017, this is the Caucasus’ largest hatchery, said Mohammed Allahverdiyev, the director of the hatchery.