Mixed feeding schedules, based on ad hoc circadian patterns, may be instrumental to optimize ﬁsh oil use in aquafeeds, maintain the targeted omega-3 (n-3) fatty acids in ﬁsh tissues and ultimately support the further growth of an environmentally sustainable and economically viable aquaculture industry. 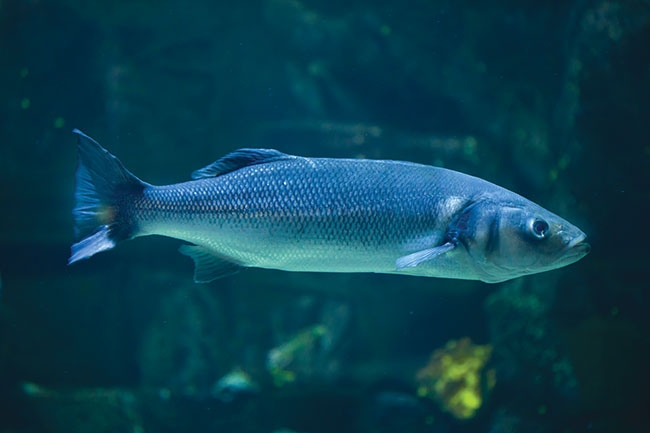 The fish are among the commercially important marine species in the aquaculture industry in the Mediterranean, where the study was conducted.

“This study showed that the daily alternation of ﬁsh oil- and canola oil-based diets in comparison to the continuous feeding with either ﬁsh oil- or canola oil- based diets can enhance growth performance and feed intake and can promote EPA and DHA content in the fatty acid proﬁle of gilthead sea bream,” the authors said.

Four test diets, divided into experimental and control, were fed to the fish twice a day for 60 days. Extruded diets used had the same formulation and only differed in the added dietary lipid sources of either 100 per cent fish oil (FO-D) or 100 per cent canola oil (CO-D).

“The COpm diet worked while the COam diet tended to work equally well as the ﬁsh oil diet (posCT) in terms of ﬁsh performances and feed efficiency in gilthead sea bream,” they said. “But the posCT diet tended to outperform both COam and COpm diets in European sea bass.”

Both fish fed with the negCT diets exhibited the poorest performance.