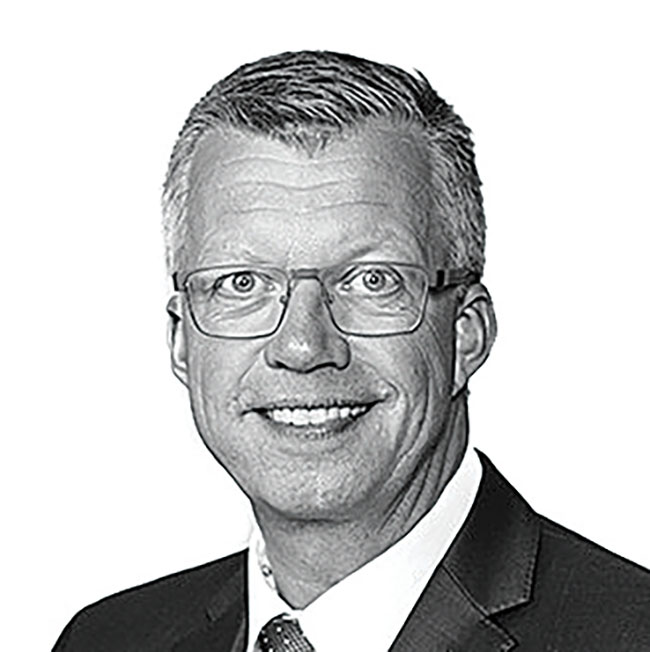 The Danish-owned company announced that it will be taking big steps toward its sustainability strategies this year by fully transitioning its production to only use regionally-produced soya from Europe and surrounding countries.

Aller Aqua group vice-president Henrik T. Halken said part of the decision to eliminate South American soya has been related to the increasing concern of deforestation in the region.

“This deforestation issue has been an increasing concern, not least during 2020, and as we had the opportunity and organisational setup to make the choice of eliminating South American soya from our European production – this is what we have done,” said Halken, who also serves as chief production officer.

According to the company website, FiBL (Research Institute of Organic Agriculture) on behalf of the Donau Soja organization has calculated that replacing South American soya in a typical salmon feed with soya from Europe, can reduce the CO2 emission by as much as 41 per cent.

Aller Aqua will be CO2-labelling the fish feed it produces at their three European factories.