The six-member Alaska Board of Fisheries recently declined to consider an emergency petition submitted by the Kenai River Sportfishing Association to intervene in a permit modification for the Prince William Sound Aquaculture Corporation which would have increased its pink salmon egg take by some 20 million this season. 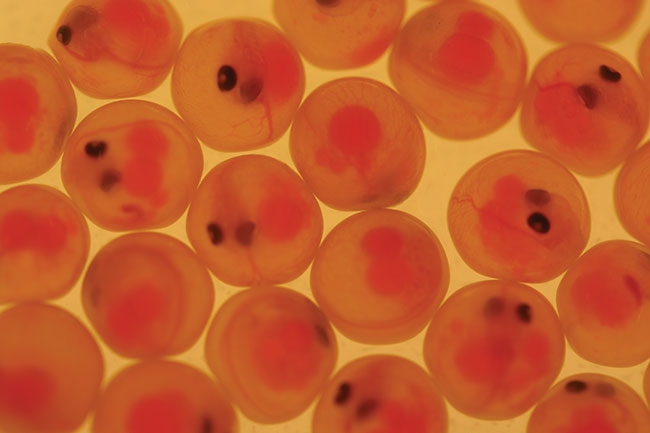 Members of the board agreed that concerns about the large number of fish coming out of the hatcheries is an emerging issue, but they could not agree on whether or not the numbers were high enough to constitute an emergency at this point.

The not-for-profit aquaculture associations’ hatcheries in various parts of the state raise various species of Pacific salmon for release into the ocean. When the fish return they are harvested in cost-recovery commercial fisheries that fund the hatcheries for producing the next generation of fish.

In recent years though, the hatchery program has come under criticism amid concerns regarding ocean-carrying capacity and interaction with wild stocks.

The organizations involved in the petition claimed that the expansion of Prince William Sound hatchery operations would threaten wild stocks in both that area and in Lower Cook Inlet. The organizations noted that in a sampling study of pink salmon returning to streams in the lower inlet a significant number were strays from Prince William Sound hatcheries.

The petition asked the board to put the agency’s more recent permit for the hatcheries “on hold” until sufficient “consideration” can be given to the impact of hatchery fish on wild salmon stocks.

However, the Alaska Department of Fish and Game, replied that the petition did not meet the board standards for an emergency. Which in turn led to the petition not going forward and being put over until the board’s next regular meeting in September.