U.S.-based biotechnology company White Dog Labs (WDL) has announced that independent testing by the Center for Aquaculture Technologies in Canada (CATC) has demonstrated the potential benefit of ProTyton, a single-cell protein (SCP), to shrimp farming. Initial studies demonstrated that inclusion of ProTyton into a CATC reference diet reduces mortality of whiteleg shrimp compared to a commercial diet when challenged by Vibrio parahaemolyticus (Vpa) — the aetiological agent of Acute Hepatopancreatic Necrosis Disease (AHPND), and commonly referred to as EMS. 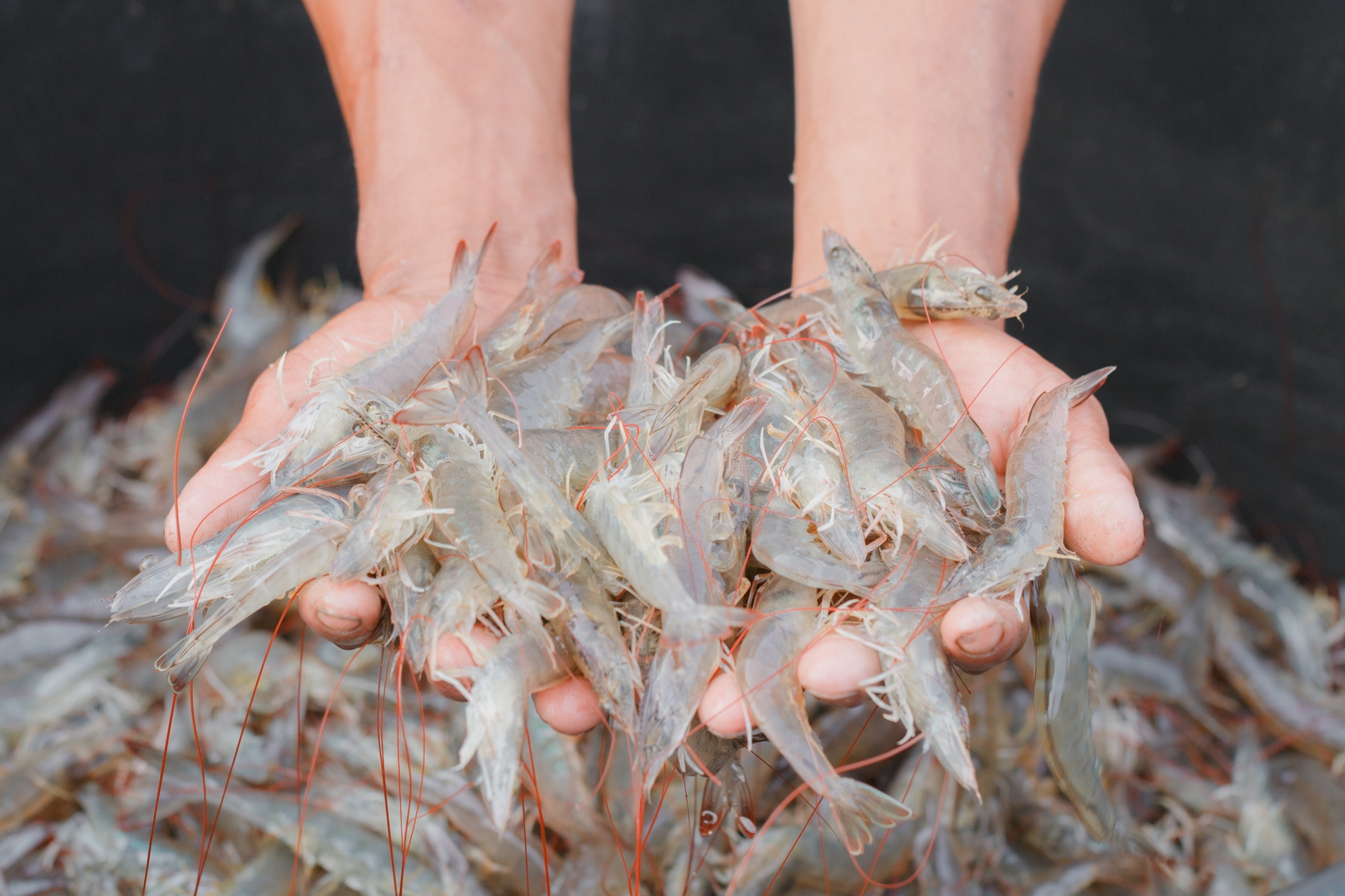 “Once again, we are happy to announce these exciting preliminary results, which expand upon our previous studies with the CATC in Atlantic salmon and whiteleg shrimp,” said WDL’s chief executive officer, Dr. Bryan Tracy.

“As reported earlier, ProTyton inclusion in Atlantic salmon feed has the potential to reduce the overall cost of diets while maintaining high amino acid digestibility values,” said Dr. André Dumas, director of fish nutrition at CATC. “We then tested ProTyton in post larval shrimp diets. ProTyton inclusion (with a single replicate per treatment) doubled survival to over 80 percent and increased weight gain by 50 percent compared to the CATC diet. Given these encouraging results we recommended to perform an AHPND challenge.”

The AHPND challenge was carried out by Dr. Mark Braceland, director of Fish Health at CATC.

“We acclimated shrimp to various diets over three weeks, then challenged with Vpa via per os (oral challenge), and then monitored survival over the course of a week,” Braceland said.

“We believe these health benefits are due to the anaerobic nature of ProTyton,” Tracy added. “It is known that anaerobic SCP can also contain immuno-stimulating secondary metabolites and nucleotides. Moreover, our ProTyton SCP also contains low levels of butyrate, a short chain fatty acid commonly used as a terrestrial feed additive to support gut health and reduce antibiotic use.”

ProTyton is currently being produced using a 5000-gallon fermenter at WDL’s Delaware pilot facility and is being evaluated by major aquafeed companies. The first ProTyton plant is being designed by AdvanceBio, with commercial shipments expected in Q4, 2019.