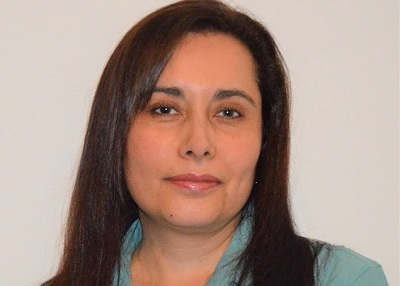 In a press release on Tuesday, Whole Oceans announced that Orfa Cabrera will be tasked with managing the development and improvement of raising Atlantic salmon for the company.

Cabrera will concentrate her efforts in the areas of incubation, first feeding and smolt.

“We are thrilled to bring Orfa Cabrera on the Whole Oceans team,” Jacob Bartlett, CEO of Whole Oceans, said.

Before joining the company, Cabrera served as a senior technical officer at Tassal Group Australia. The company built its first RAS in Tasmania in 2009.

Cabrera brings to Whole Ocean over 30 years of experience in the salmon farming industry. She has also worked in the RAS sector for about 20 years in Chile. Working in her native country, she took on responsibilities in planning, budgeting, personnel administration, equipment control, and data analysis.

Cabrera’s main responsibility is to contribute her extensive knowledge and experience gained in Chile to the development and improvement of raising Atlantic salmon, focusing on the areas of incubation, first feeding and smolt.