Iceland-based StofinFiskur has reached a five-year agreement with Norway’s Grieg Group to supply over 22 million triploid eggs for a planned salmon farming and processing project in Newfoundland, Canada. 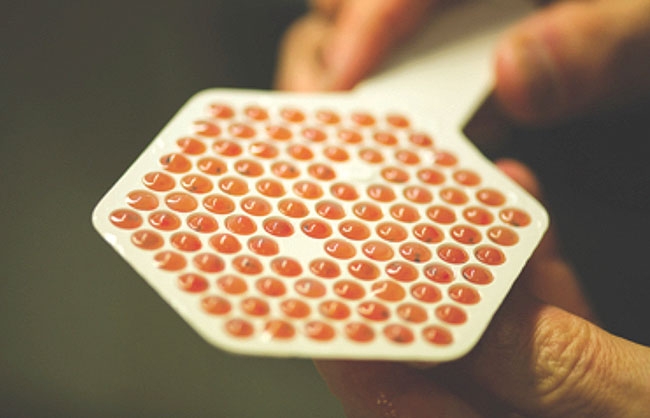 The land-based hatchery will produce up to seven million triploid smolt annually, which will be sold to salmonid aquaculture farms in the province and will be developed on approximately 10 hectares of serviced land.

To comply with the strict environmental requirements from the Canadian authorities, the selected eggs will produce sterile salmon (triploid) to avoid reproduction and settling if escapes were to occur. These eggs are genetically selected for growth, high quality characteristics, and improved resistance to a variety of diseases. Assuming the project is completed, StofnFiskur says it will be the only foreign company to supply Atlantic salmon genetics to Canada.

Through research, triploid salmon have shown to have a range of characteristics that differentiate them from standard diploid salmon, aside from sterility. Scientists at the Norwegian Institute for Nature Research conducted analysis of fillets showing that total lipid and fatty acid quantities were significantly lower in triploid than in diploid Atlantic salmon fillets. However, when fatty acids were normalized to total lipid content, triploid fillets had significantly higher relative levels of important omega-3 long-chain polyunsaturated fatty acids.