Features Recirc
1 in 10 Atlantic salmon will come from RAS by 2030: Billund exec

What seemed as Utopia a few decades ago is now reality: Atlantic salmon is being grown out in land-based facilities and promoted as sustainable alternative to sea cages. 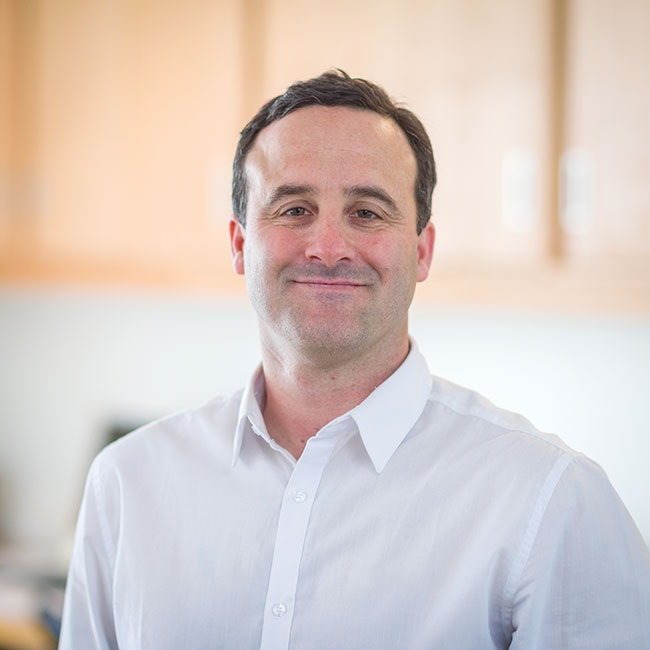 Production costs and EBIT/kg are not yet competitive against conventional production, but the gap is progressively narrowing.

Technical feasibility
In his presentation at Aqua Forum 2018 last October, Christian Sørensen, president of Billund Aquaculture, forecasted an even larger adoption of this technology in the coming years.

He believes land-based salmon production is an already proven concept in technical terms. “There have been lots of adjustments of the expectations on land-based salmon, especially related to growth costs, densities and water quality requirements. It seems we have all experienced that is easy to produce a 2-kilogram salmon. But it is more complicated, as salmon get more and more sensitive, from 2 kilograms to 4 to 5 kilograms. It has taken some time to prove this concept. So now we just have to establish this proven concept and grow,” he said.

This is a vision shared by Matías del Campo, general manager of Benchmark Genetics Chile. “Land-based production of larger smolts (i.e. over 150 g) is certainly a growing trend in Chile and in other producing countries, which involves intensive use of onshore facilities with a high degree of productive control. In this sense, land-based technologies have concrete applications on a commercial scale, which are already technically and economically proven.”

Decreasing costs
Although its high initial investment was considered as a major barrier for land-based projects 10 years ago, Sørensen considers this is no longer the case and showed two examples of facilities operating under this concept: Langsand Laks in Denmark and Atlantic Sapphire Miami in the U.S.

“I do not think investments required are delaying these projects. What is the limitation for growth? It is pretty much linked to licenses, different countries’ views on putting it on-land, to give the possible location sites; human resources, there is a really huge need for people who know about it, we need to work with that and the industry too,” he added.

He recognizes that EBIT/kg in land-based facilities is still higher than that of conventional sea sites but thinks this is changing. “Unfortunately, production of salmon at the sea has an increasing curve in production costs due to many reasons, for example, complications with sea lice, mortality issues, etc. By contrast, I believe that land-based production has a decreasing curve and we will still be able to optimize that cost per kg,” he said.

Del Campo believes it is still possible to optimize these systems and their processes to achieve greater savings especially in salmon land-based grow-out.

Market perspectives
According to Sørensen’s figures, land-based salmon facilities have a total production capacity today of about 8,000 tonnes per year, compared to around 2.2 million tonnes of salmon global production.

“If we expect a growth rate of 4 to 5 percent per year in 2030, we will probably produce 4 million tonnes in the world, so land-based salmon is just a kind of support to the coming years’ consumption request for salmon,” he said.

Moreover, he thinks land-based salmon grow-out will be going hand-in-hand with traditional production. “We do not expect that land-based salmon will take over the traditional product. It might move from today’s 8,000 tonnes towards 200,000 or maybe 300,000 tonnes in the next 10 years. It will be part of the global growth in aquaculture,” he explained.

Meanwhile, del Campo also believes demand is growing and niche markets are opening, which could absorb small volumes as land-based production escalates. “However, the total volumes to be supplied are high and, for the time being, the sources of conventional production will be dominant.” he concluded.

Finally, Sørensen does not see land-based production as a threat against traditional salmon farming countries as Norway and Chile. “With no doubt there will be land-based salmon production in areas like the US and Asia, where they have a high demand for fresh salmon, but again, to highlight my message: in our expectations, in 2030 we believe no more than 10 percent of the global demand for salmon will be covered by land-based production,” he said.